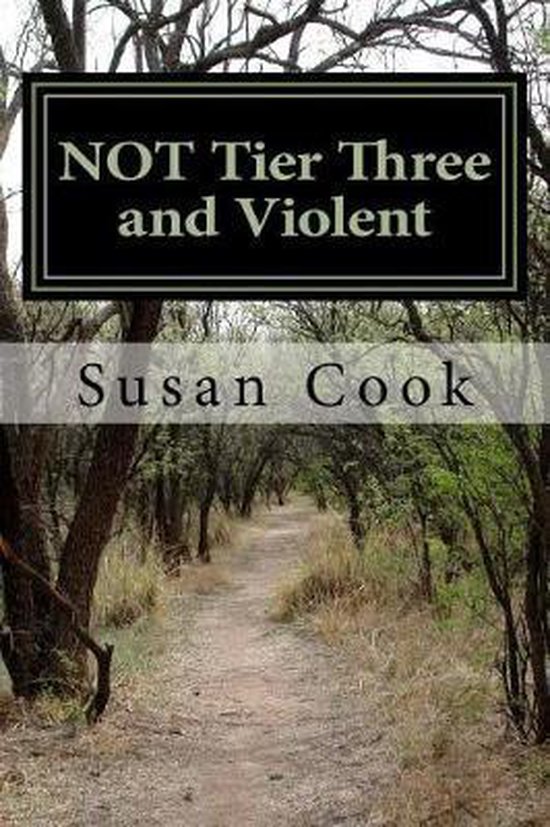 In 2013 my grandson was charged with Statutory Rape as well as other charges relating to being 18. He had just started his Senior year and met a girl who said she was 16, and explained why she was in 8th grade. He was 17 at the time, and so was her boyfriend. He was looking for a drummer for his band and she played the drums. A month later she texted him that her band was no more and wanted to join his. He said he needed to hear her play, so she set the time and the place. He went to hear her play but instead she had broken up with her boyfriend and in consoling her things happened. Not feeling good about this, he decided to tell her that he did not want her in his band. He told her he had something he needed to tell her. She made the time and the place. When he told her she got sad, and she made sexual advances again. He caved in again, he texted her and told her that he did not want to continue this relationship. I few days later he broke up with his girlfriend of 10 months, he felt he was betraying her. A few days later he was called in to the State Police Barracks. They read him the Miranda Rights and asked him if he had sex with this girl. He said yes, (he thought something had happened to this girl) the Officer informed him that he had committed a crime. The Officer informed him that the girl he was with was not 16, but 13. He would be charged with Statutory Rape, as well as several other charges, and he will go to jail. He was devastated, he said she told me she was 16, that age is legal in Pa. I know 16 is the Legal age. He thought that would matter! Instead the age did not matter, because Pa took away the mistake as to age for anyone under 14. We thought it would fall under Romeo and Juliet Law, to only find out that this law is for someone under 17 and less than 3 years apart. His first Lawyer was a Public defender who he thought was not willing to fight for him. So he got a second Lawyer who wanted him to take a plea agreement, he said it was to be a max of 10 years. He felt pressured into signing this because the DA told him if he would go to trial he would make sure that he would get 80 years. This was his life! So he signed the papers, but after giving it some thought he decided he wanted to fight. He thought the girl would tell the truth and he would be set free. So he looked into a better Lawyer, this lawyer thought he had a good chance to win this. So they went to court and the DA had the female State Police Officer up on stand. She did not have her notes and got things wrong. Then they had a Psychologist who went of of someone else's information that was also misconstrued. She never talked to this girl. But she did talk to him about things that never occurred with this girl. So that was how she determined his personality traits in this one hour conference. This Lawyer lost, but he said that they ended in on a good note because when he questioned the Psychologist she contradicted herself. He was sentenced to 33 months to 17 years in a State Prison. He was on house arrest for a year which did not count towards his sentencing. The Judge at the signing of the plea agreement did not know if he would be eligible for RRRI (recidivism risk reduction incentive) which he was not. The DA got things wrong on the first day I went to my grandsons hearing. I started to take notes and I asked a lot of questions. I did not know the laws! How was I to know the laws when the Judge did not know them. The DA continued to get things mixed up at the hearings, and made things into something that it was not. My grandson told the truth from day one. It was the Commonwealth that pressed these charges ,not the girl, or her family. He was told that even if the girl admitted to telling him the wrong age it would not matter. But it was the threat I wanted cleared up because there was never any threat made to this girl. I will take full responsibility for everything that is said in this book. These are the Facts, that I got out of my notes!
Toon meer Toon minder