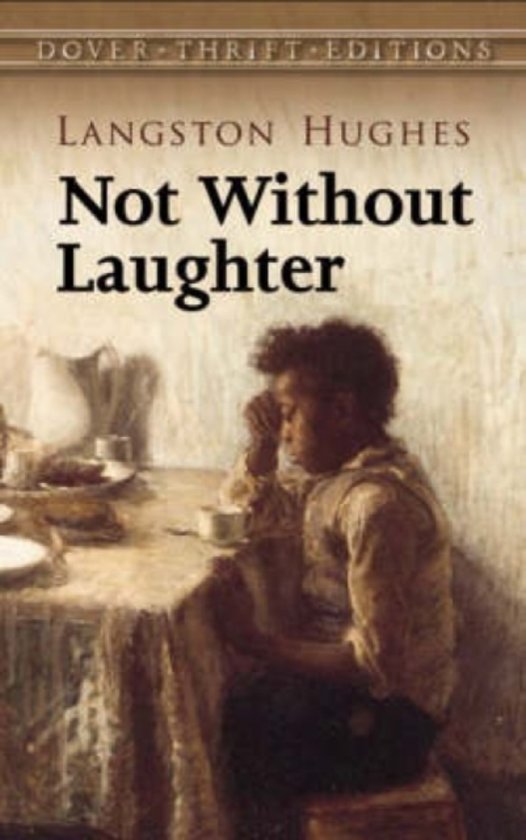 Langston Hughes (1902–1967), a central figure of the Harlem Renaissance and one of the most influential and esteemed writers of the twentieth century, was born in Joplin, Missouri, and spent much of his childhood in Kansas before moving to Harlem. His first book of poetry, The Weary Blues, was published in 1926; its success helped him to win a scholarship to Lincoln University, in Pennsylvania, from which he received his B.A. in 1929 and an honorary Litt.D. in 1943. Among his other awards and honors were a Guggenheim Fellowship, a Rosenwald Fellowship, and a grant from the American Academy of Arts and Letters. Hughes published more than thirty-five books, including works of poetry, short stories, novels, an autobiography, musicals, essays, and plays.
Alles van Langston Hughes
Toon meer Toon minder

A shining star of the Harlem Renaissance movement, Langston Hughes is one of modern literature's most revered African-American authors. Although best known for his poetry, Hughes produced inNot Without Laughter a powerful and pioneering classic novel.
This stirring coming-of-age tale unfolds in 1930s rural Kansas. A poignant portrait of African-American family life in the early twentieth century, it follows the story of young Sandy Rogers as he grows from a boy to a man. We meet Sandy's mother, Annjee, who works as a housekeeper for a wealthy white family; his strong-willed grandmother, Hager; Jimboy, Sandy's father, who travels the country looking for work; Aunt Tempy, the social climber; and Aunt Harriet, the blues singer who has turned away from her faith.
A fascinating chronicle of a family's joys and hardships, Not Without Laughter is a vivid exploration of growing up and growing strong in a racially divided society. A rich and important work, it masterfully echoes the black American experience.
Toon meer Toon minder