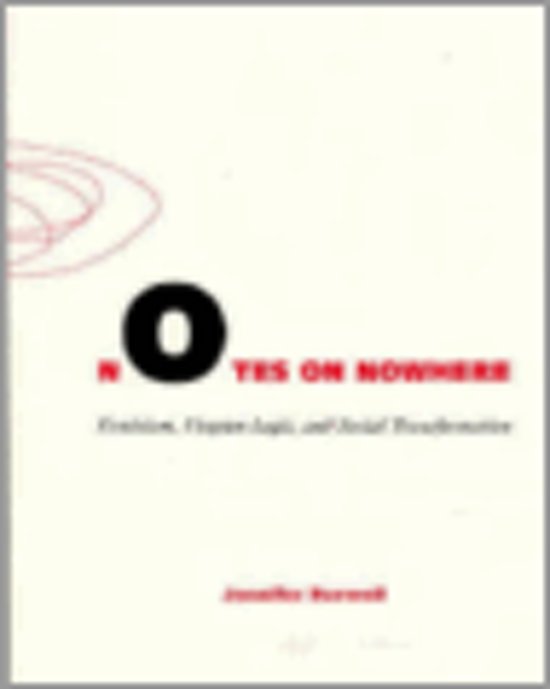 The term utopia implies both good place and nowhere . Since Sir Thomas More wrote Utopia in 1516, the debate over utopian models of society has fallen on all points between these somewhat contradictory definitions. This work engages the literary cross section of contemporary feminist science fiction to examine the tradition of utopian writing. The study provides close readings of the science fiction novels of four feminist writers - Sally Gearhard, Joanna Russ, Marge Piercy and Monique Wittig - and poses questions central to utopian writing: do these texts promote a tradition in which models of the ideal society have been used to hide rather than reveal violence, oppression and social divisions? Can a feminist critical utopia offer a departure from this tradition by accepting contradiction and struggle as inevitable aspects of our thoughts about the future? What implications do these questions have for those who wish to use these social hypotheses for emancipatory political uses? As one way of answering these questions, the text compares the politics of two prevalent characters in utopian writing. The first is the abstract, revolutionary subject who contradicts existing conditions. The second, resistant subject, is partial, concrete and produced by conditions rather than operating outside of them. In analyzing contemporary changes in the subject's relationship to social space, the work argues in favour of a collective standpoint approach . By exploring the dilemmas, antagonisms and resolutions within the critical literary feminist utopia, the book creates connections to a similar set of problems and resolutions within non-literary discourses of social transformation such as those faced by feminism, gay and lesbian studies and Marxism.
Toon meer Toon minder