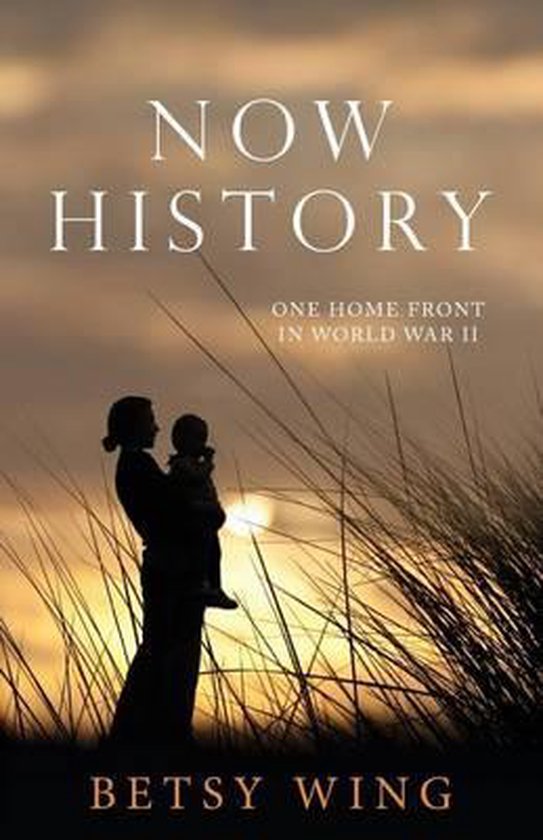 A unique perspective on the shattering events of World War II as seen by women isolated in the loneliness of their flesh and a sadness that will never come undone, their lives forever changed by being "outside of history." No longer even existing in the same time frame as the men they love, they pull themselves through that emptiness, inevitably changing the culture in which they were "born and bred." The voices of four women and a child come to life in this story of the south where African-American domestic servants begin to find more fulfilling employment and the women who depended on them as they had depended on their men necessarily learn to "do without." The women's strength grows and, without the men to lay down the law, neither the dark- or light-skinned children lose their sense that they have more or less equal chances to win or lose in their games of life. From the first dreadful newscast describing Pearl Harbor and the inevitable declaration of war to the final sunrise on an August day after the dropping of the atom bomb at Hiroshima their lives are held together by apparently unchanging rituals but no one among them will ever be the same. Now History is an account of the World War II years, starting just before Pearl Harbor, to set the scene, and ending with the bombing of Hiroshima. Unlike most WWII novels, however, it all takes place on the Home Front with the action divided between two sheltering houses: it opens in a cottage at Virginia Beach, and ends in August, 1945 in the same cottage. Between these two dates the action takes place in and around a large, comfortable home in Richmond, Virginia. The characters only know the war through what they read in papers, hear on the radio or read in censored letters from the men and women overseas. Its effects on them are subtle but great, preparing for the years of social change that will take place after the war. One of the most important effects is their sense of being outside of history, unable to share in the experiences of the people they love, people with whom they'd expected to live their lives. The narrative is never omniscient; there is, for instance, no "if only she had known. . .." It centers on the experience of one family-three generations sharing a roomy house in Virginia. The characters are intelligent, perceptive women, older men-too old to go to war-and children. Because the narrative takes place very specifically in the upper-middle-class South of that period, there are strong relationships (comfortable, not all good and not all bad) between the white women and African-American domestic servants as well as between the children of the two races. Difference is introduced when a refugee couple comes to live in an apartment that the family creates for that purpose in the house, which they realize is larger than their small, tight family requires. The "historical" crises are related through the chapter headings-headlines from the Richmond Times-Dispatch; the novel's "plot" is a recounting of the daily events: some crises, some banal moments, some times of joyful celebration and others of terrible sadness in the family's everyday life. The tension lies in the incongruity between these two simultaneous phases of existence, the silently opening gulf between experiences of the world and the ways this split in shared perceptions will lead into a changed post-war world.
Toon meer Toon minder