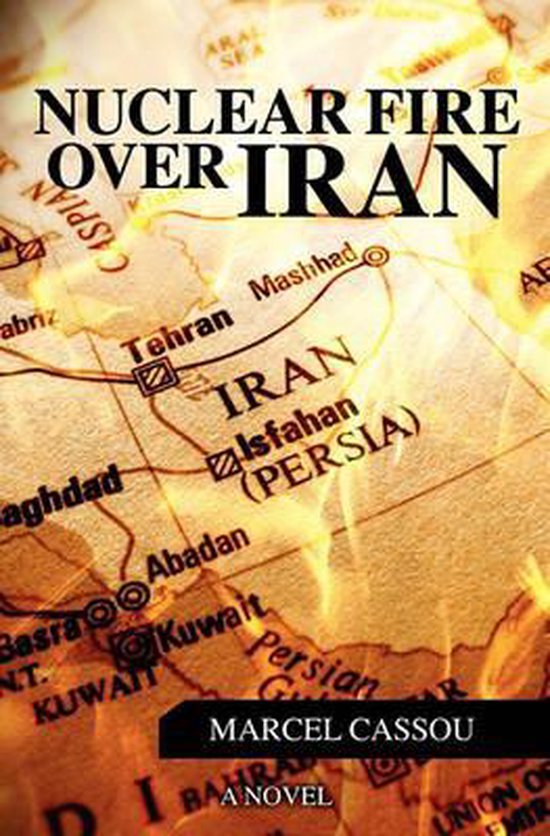 We are in 2011. The President Ahmanidejad is assassinated by a kamikaze woman. His successor gets firm instructions from the Supreme Guide to accelerate the works to manufacture the first nuclear bomb and improve the ballistic missiles. The orders to purchase equipments are organized by a trading company based in Dubaï and managed by John Effenzi, an irano-american engineer. He receives his instructions from Razvi Atti, an Iranian leader, who stays regularly in Dubaï, where he lives joyfully. Through the information collected by John, the American secret services follow closely the progress made by Iran, which uses all the means, licit and illicit, to be successful. To stop these progress, a diabolical manoeuvre is organized. The catastrophe, which follows it, leads to an hunting to the traitors, fatal for Razvi Atti. John Effenzi, feeling himself threatened, go back to the States, disappointed not to have succeeded in making the government of the ayatollahs fallen.
Toon meer Toon minder