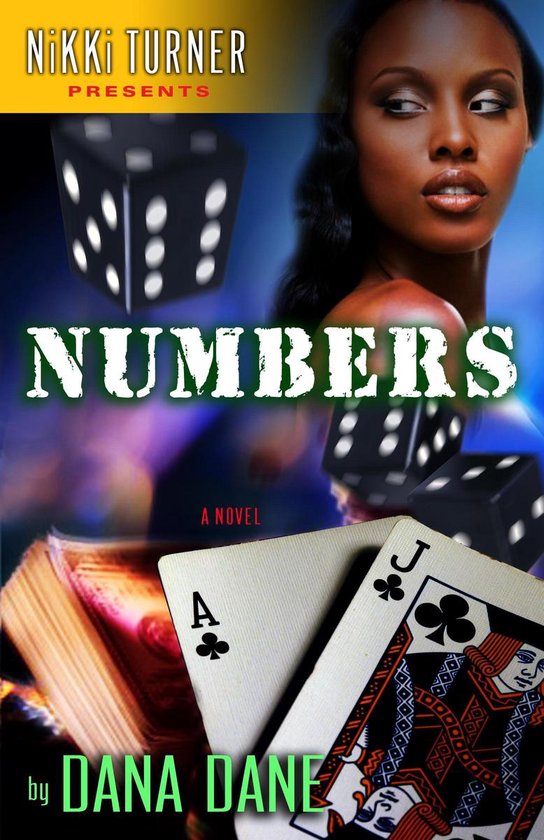 Even as a young teenager, Dupree "Numbers" Wallace had a keen mind for math. Whether he was getting good grades on his math tests or adding up the change he earned making grocery runs for his mom and neighbors, Numbers came out ahead more times than not.


When Crispy Carl, the flyest pimp in the hood, gets wind of the young man's gift, the old cat takes him under his wing. Numbers quickly finds himself deep in his Brooklyn neighborhood's numbers racket, as well as dice and card games, gaining a legendary reputation for his hustle. But when his little sister gets cancer, Numbers is forced to bump up his game to the high-stakes world of drugs in order to pay for her treatment.


Soon Numbers builds a strong crew and runs the streets as the baddest hustler in Brooklyn. But when his mistress and fellow crew member each take a bullet meant for him, his rivals start taking over his territory, and the Feds begin to close in, Numbers remembers the wise words of his old mentor Crispy Carl: A good hustler knows when to get out. Now that it's time to ditch the game, he must calculate an exit plan unlike any ever attempted before. . .