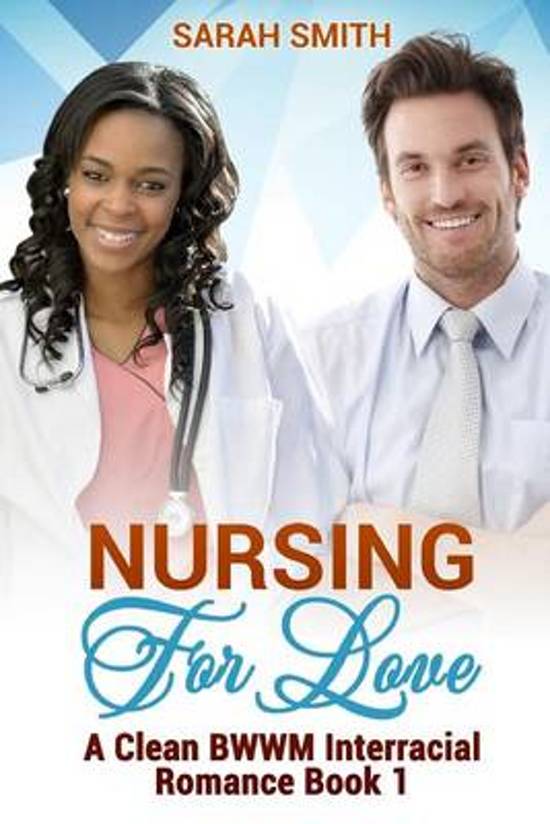 Lydia has had a strange upbringing. Raised by a stripper mother in the green room of the club she works in, Lydia has grown up distrusting men who never seem to stick around. Her mother, a smart businesswoman, saved enough money to buy not one club, but two, and send Lydia to nursing school. Now a successful nurse at a pediatrician's office, Lydia loves her job and her life and is grateful to her mother for her help getting there. Martin is the handsome father of twin six-year-old girls whose mother deserted them when they were toddlers. He's raised them by himself, with help of his mother, since his wife walked out. When one of the twins falls out of bed in the middle of the night and hits her head, he rushes with her, her sister, and his mother to the ER, where he meets Lydia. The pair begin a rocky relationship filled with inner demons on both sides. Can their love survive?
Toon meer Toon minder