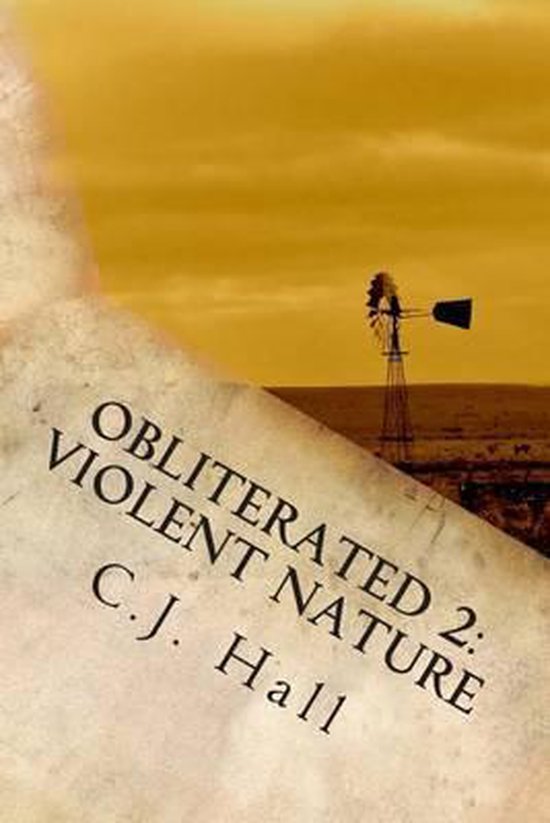 Obliterated 2: Violent Nature is the sequel to Obliterated: Would You Know How to Survive? In the first book, as the world’s population was being obliterated, a small, determined group used survival instinct, camping skills and homesteading knowledge to create a refuge alongside New Mexico’s Pecos Wilderness. In Obliterated 2, just as they begin to feel settled, dire warnings are issued about earth changes already underway. To survive the winter and beyond, the Pecos group must quickly travel a dangerous road south through the high desert. They must establish a safe community in a new type of home in order to escape the worst consequences of the reshaping planet. What will they be willing to risk to save a large cache of books in their obliterated world? Real-world survival information is woven into this fast-paced, post-apocalyptic thriller. The sequel begins with a slightly expanded version of the previous book’s epilogue to allow the sequel to stand on its own or to refresh the storyline for readers of the first book.
Toon meer Toon minder