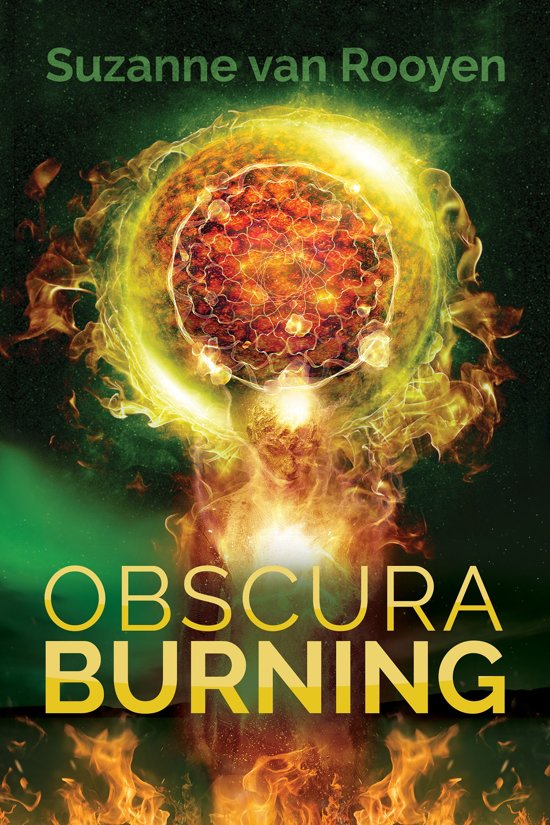 The fate of Kyle Wolfe's friends—and the world—rests in his hands.


Kyle Wolfe's world is about to crash and burn. Just weeks before graduation, a fire kills Kyle's two best friends and leaves him permanently scarred. A fire that Kyle accidentally set the night he cheated on his boyfriend Danny with their female friend, Shira. That same day, a strange new planet, Obscura, appears in the sky. And suddenly Kyle's friends aren't all that dead anymore. Each time Kyle goes to sleep, he awakens to two different realities. In one, his boyfriend Danny is still alive, but Shira is dead. In the other, it's Shira who's alive… and they're friends with benefits.


Shifting between realities is slowly killing him, and he's not the only one dying. The world is dying with him. He's pretty sure Obscura has something to do with it, but with his parents' marriage imploding and realities shifting each time he closes his eyes, Kyle has problems enough without being in charge of saving the world.