Occupy Money Creating an Economy where Everybody Wins 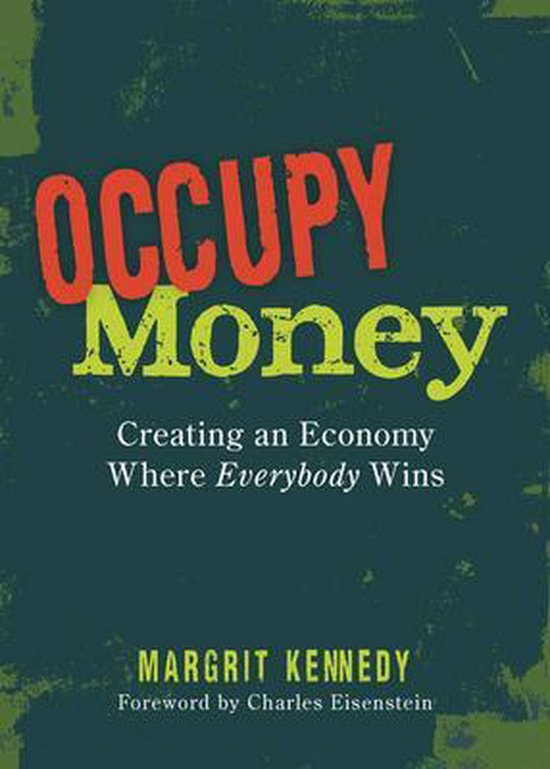 As a medium of exchange, money is one of the most ingenious inventions of mankind, as it facilitates the trade of goods and services and allows for specialisation and the division of labour. However, compound interest and inflation have caused our monetary system to balloon to the point where bailing out banks, large corporations, and even entire countries will not prevent a complete breakdown of the global economy unless we change the system in fundamental ways. It is time for a grassroots movement to knock conventional money off its pedestal and replace it with a fresh paradigm that puts people before profits. A guide not only for the 99% but also for the 1%, this book demonstrates that the creation of a stable and sustainable monetary system will reflect real wealth rather than the smoke and mirrors of speculative profit, thus providing an alternative to the Age of Austerity. This vision can be realised through such creative initiatives as: Establishing time banks and complementary currencies geared to specific services such as health and education; Eliminating interest through interest-free loans and demurrage, which rewards currency circulation; Re-localising economies through regional currencies. For many years financial insiders have hidden economic truths by describing them in arcane terms that no layperson can understand. The book uses clear, simple and concise language to explain how money will serve people instead of people serving money, and in doing so it issues a challenge to the very foundations of conventional economic doctrine.
Toon meer Toon minder