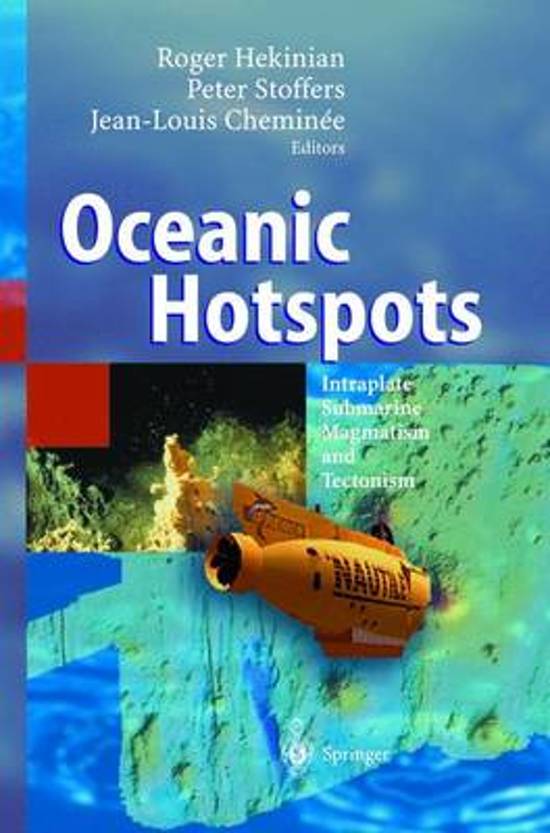 Ocean Hotspots provides a comprehensive overview of recent and ongoing research on intraplate volcanism in the ocean basins with special emphasis on the Pacific Ocean. The geology of the seamounts and their associated seamount chains is described, along with detailed geophysical, geochemical and hydrothermal observations made by a multi-disciplinary group of marine geoscientists. These observations lead to a deeper understanding of how the ascending mantle melts, represented by hotspots, are able to penetrate the lithosphere, build seamounts, and enhance hydrothermal circulation. The "fixed" hotspot-generated seamount chains also provide key constraints on plate tectonic reconstructions on the Earth's crust.