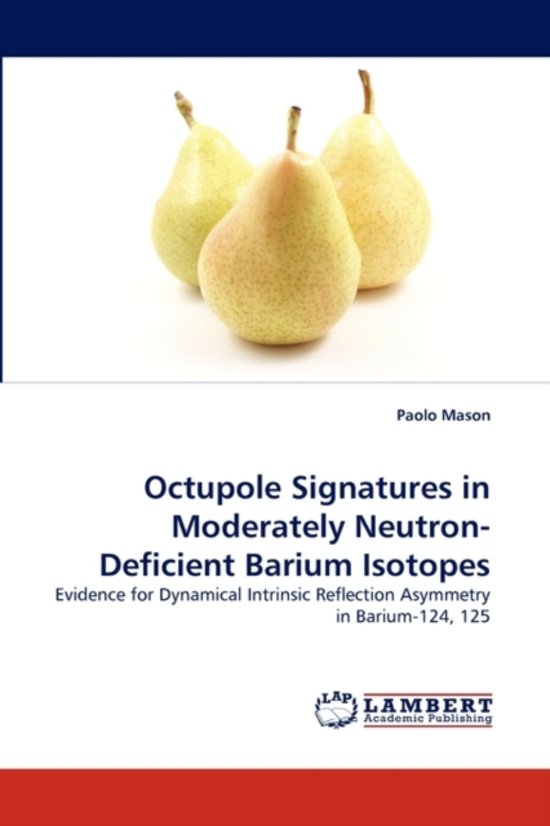 The spontaneous breaking of the spherical symmetry in the nuclear many-body problem is a long-established and thoroughly-studied topic. This work focuses in particular on octupole correlations, which cause the atomic nucleus to dynamically assume intrinsic reflection-asymmetric shapes such as a "pear" or "banana" shape. The most relevant fingerprints of these correlations are presented, along with the gamma-spectroscopy techniques that make it possible to identify them. The case of the nuclear species Barium-124 and Barium-125, populated in a fusion-evaporation reaction in which Nickel-64 projectiles impinged on a Nickel-64 target, is in particular addressed. It is shown how both barium isotopes do exhibit signatures of octupole correlations, i.e. low-lying negative-parity excited states and numerous electric-dipole transitions linking opposite-parity energy levels. It is also shown how these experimental results are consistent with theoretical expectations, as 56, the atomic number of Barium, corresponds to a single-particle configuration in which the proton Fermi level lies in the proximity of a pair of orbitals strongly coupled by the octupole interaction, i.e. h11/2 and d5/2.
Toon meer Toon minder