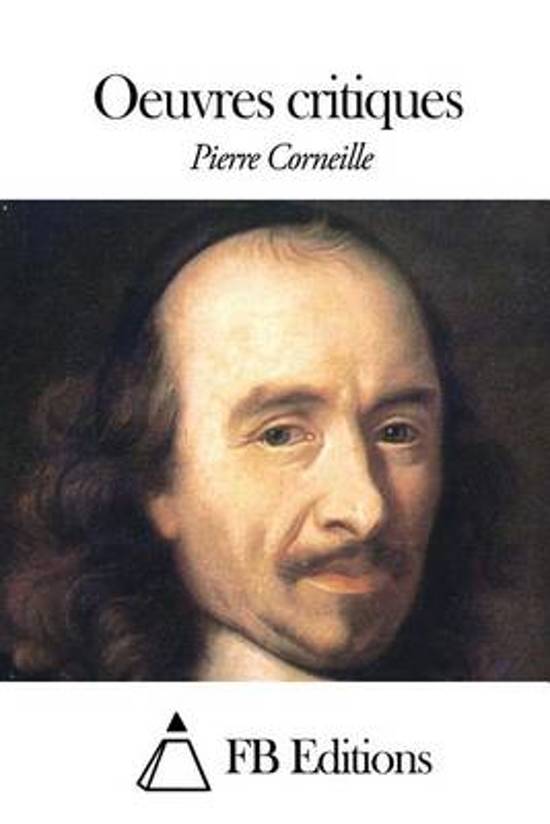 Pierre Corneille, the French dramatist, was born in Rouen in 1606. After a Jesuit education he worked as Crown Counsel in Rouen, and for many years kept playwriting as his leisure activity. He wrote tragedies and comedies, and his first success came in 1636 with Le Cid, a tragi-comedy which made Corneille’s reputation as a master of serious drama and established the genre known as French classical tragedy. During the next forty years Corneille produced over twenty-five plays. He died in 1684.
Alles van Pierre Corneille
Toon meer Toon minder