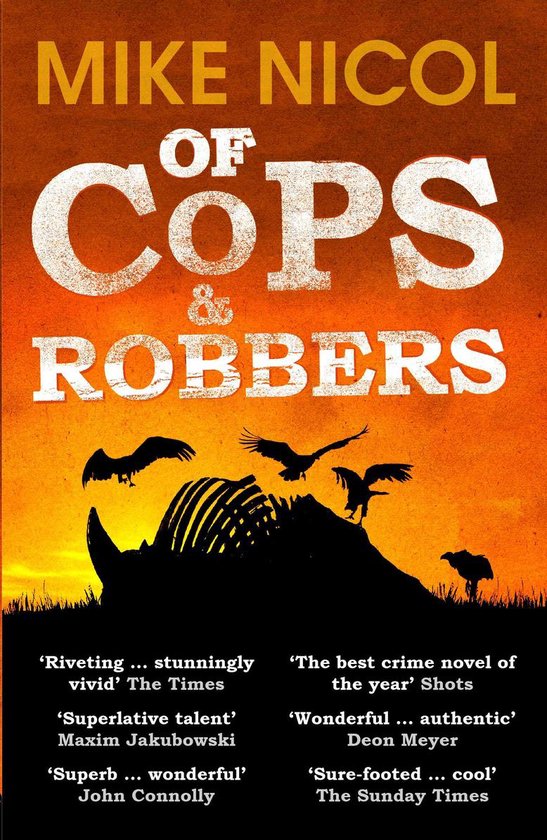 PI Fish Pescado is surfing. To Fish this is paradise. Except, he has no work, and a diminishing bank balance. Until a young surfer paddles up: 'Hey, Fish, there's a pretty chick looking for you.' The pretty chick is Vicki Kahn, poker addict by night, lawyer by day. She's bright, sharp, lovely. The best woman he's ever had. And she's got a job for him: find the murderous bastard who wiped out a bystander at an illegal drag race. Thing is the drag racer has connections high up. Really high up, right to the police commissioner. Thing is the commissioner has his eye on Vicki Kahn. Thing is the commissioner has a past, a nasty past. A past that has something to do with the bad old days and hit squads and the kind of information that no one in the new rainbow nation wants uncovered. The kind of information that involves lots of money - gold bullion in fact. And the commissioner has a taste for the lush life. A taste that is ruthless, savage. Before long Fish and Vicki can't tell who's a cop and who's a robber. Or who's gunning for them.