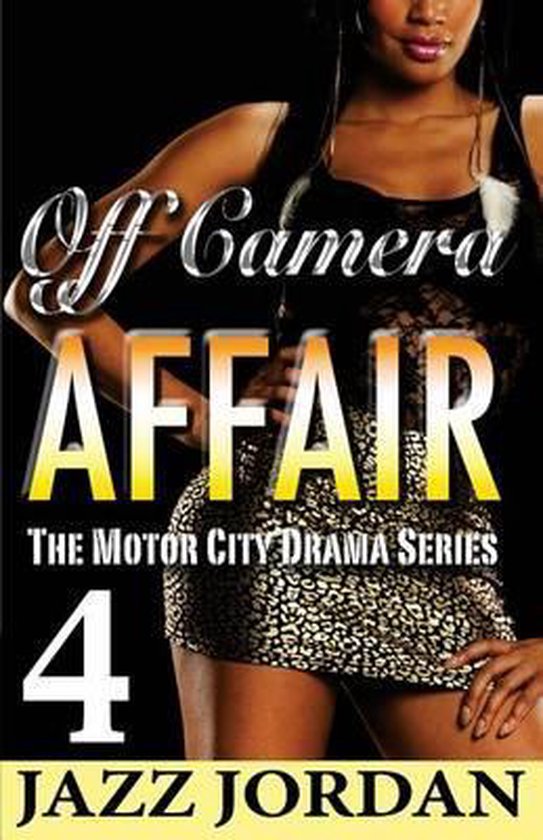 When Kai takes a trip to Costa Rica with Santiago to attend his sisters wedding, she cant help but fantasize about her own happily-ever-after, but her excursion in paradise is interrupted by someone from Santiagos past, someone who makes Kai question the man she longs to open her heart to. Is Santiago worthy of her love, or is he harboring a destructive secret?Back in Detroit, at the Channel 5 news desk, Kai is excited to hold the coveted spot as lead anchor. The fact that she is filling in for her trifling ex, Frank, definitely doesnt diminish her resolve to advance her career. Unfortunately, someone at the TV station has a sinister plan. For Kai Lewis, danger is never too far away. Meanwhile, Kai is invited to interview for the job of a lifetime. As badly as she wants to seize the opportunity, she is reluctant to leave her family and the love of her life behind to move across the country. While she struggles with the difficult decision, a trial gets underway to decide the fate of her nemesis, Tisha.Despite Tishas laundry list of dirty deeds, her clever defense attorney has concocted a brilliant strategy, and Kai is concerned that the jury will acquit her instead of throwing her salty behind under the jail where she belongs. After the unnerving and shocking display of that lawyers slick courtroom antics, Kai finds herself confronted by her second nemesis, Madison, in the most disrespectful way. Kais life as a single mother and her work schedule allow her limited free time to spend with her man, but she tries her best to make every minute count, and her fantasies of a brighter future bring a smile to her face. With the love and support of her family, Kai feels nothing can stop her. But just as shes on the verge of realizing a dream-come-true, she makes a devastating mistake that could cost her everything.Can Kai and her sister, LaNaya, undo the damage before its too late? Kai has already endured years of unspeakable drama from outsiders, but this time, she is responsible for a situation that could be the cause of her own downfall. In this final installment of The Motor City Drama Series, sex, witness testimony, and videotape distort reality.
Toon meer Toon minder