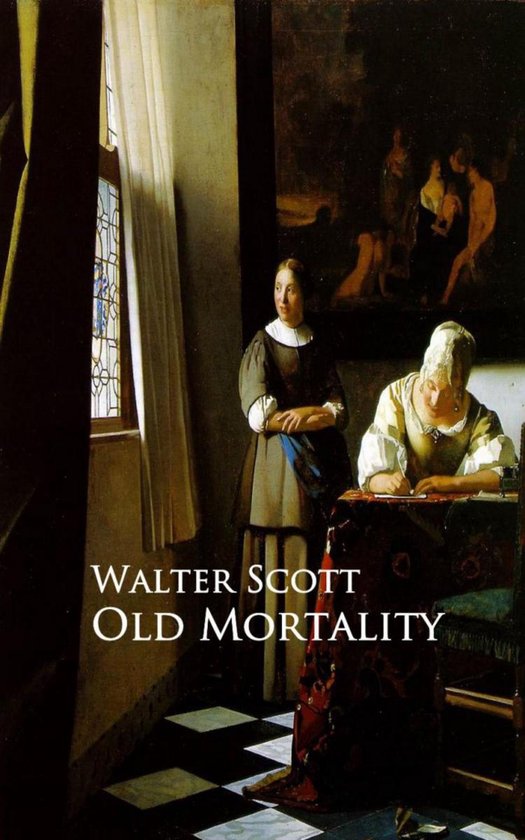 Sir Walter Scott (1771-1832) was born in Edinburgh. Educated for the law, he obtained the office of sheriff-depute of Selkirkshire in 1799 and in 1806 the office of clerk of session, a post whose duties he fulfilled for some twenty-five years. His lifelong interest in Scottish antiquity and the ballads which recorded Scottish history led him to try his hand at narrative poems of adventure and action. The Lay of the Last Minstrel (1805), Marmion (1808), and The Lady of the Lake (1810) made his reputation as one of the leading poets of his time. A novel, Waverley, which he had begun in 1805, was published anonymously in 1814. Subsequent novels appeared with the note “by the author of Waverley”; hence his novels often are called collectively “the Waverley novels.” Some of the most famous of these are Old Mortality (1816), Rob Roy (1817), Ivanhoe (1819), Kenilworth (1821), and Quentin Durward (1823). In recognition of his literary work Scott was made a baronet in 1819. During his last years he held various official positions and published biographies, editions of Swift and Dryden, tales, lyric poetry, and various studies of history and antiquity.
Alles van Walter Scott
Toon meer Toon minder

The origin of ''Old Mortality,'' perhaps the best of Scott's historical romances, is well known. In May, 1816, Mr. Joseph Train, the gauger from Galloway, breakfasted with Scott in Castle Street. He brought gifts in his hand,—a relic of Rob Roy, and a parcel of traditions. Among these was a letter from Mr. Broadfoot, schoolmaster in Pennington, who facetiously signed himself ''Clashbottom.'' To cleish, or clash, is to ''flog,'' in Scots. From Mr. Broadfoot's joke arose Jedediah Cleishbotham, the dominie of Gandercleugh; the real place of Broadfoot's revels was the Shoulder of Mutton Inn, at Newton Stewart. Mr. Train, much pleased with the antiques in ''the den'' of Castle Street, was particularly charmed by that portrait of Claverhouse which now hangs on the staircase of the study at Abbotsford. Scott expressed the Cavalier opinions about Dundee, which were new to Mr. Train, who had been bred in the rural tradition of ''Bloody Claver'se.''