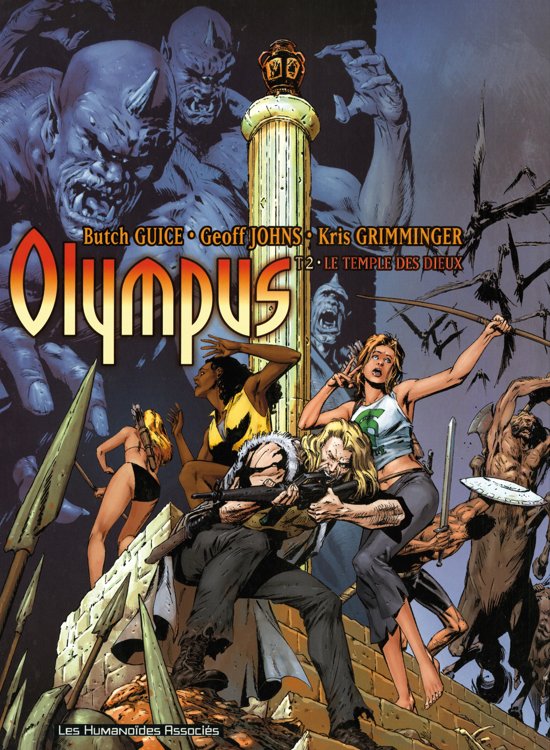 "Geoff Johns (born January 25, 1973) is an American comic book writer, and a screenwriter and producer of film and television. He served as the President and Chief Creative Officer (CCO) of DC Entertainment from 2016 to 2018, after his initial appointment as CCO in 2010. Some of his most notable work has used the DC Comics characters Green Lantern, Aquaman, Flash, and Superman.