On a Spectrum of Pauli Operator with Periodic Coefficients 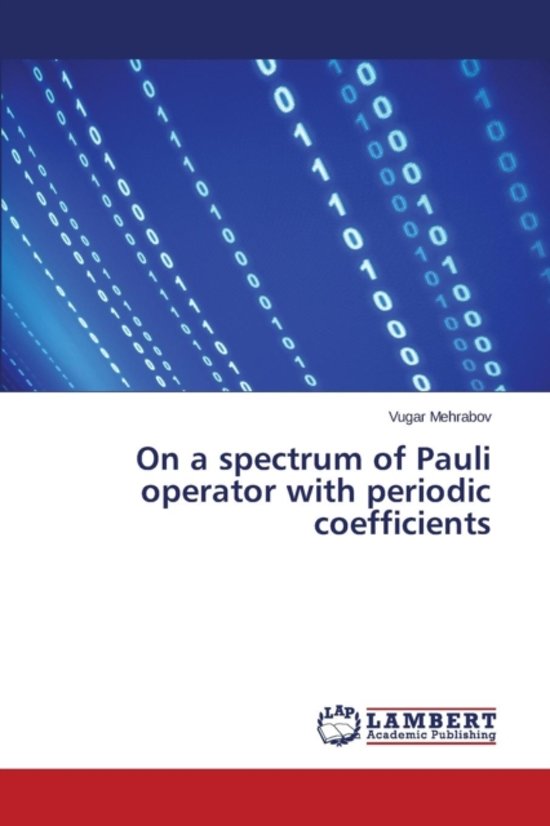 In this monograph is dedicated to the investigation of the perturbation theory of Pauli operator. It is known that Pauli operator is one of the important operators of the quantum physics and describes the motion of the quantum particle with spin in the electromagnetic field. In addition to the mechanical and magnetic moment produced by the motion of the center of gravity of the electron, the electron must be attributed to the intrinsic mechanical and magnetic moments, as if it was not a material point, and a rotating charged top. This mechanical and magnetic moment is called a spin, and the phenomenon is called as a spin of the electron. Two and three dimensional cases are considered. The validity of the Bethe-Sommerfeld conjecture is proved and asymptotical formulas are obtained for the eigenvalues of Pauli operator in parallelogram and parallelepiped.
Toon meer Toon minder