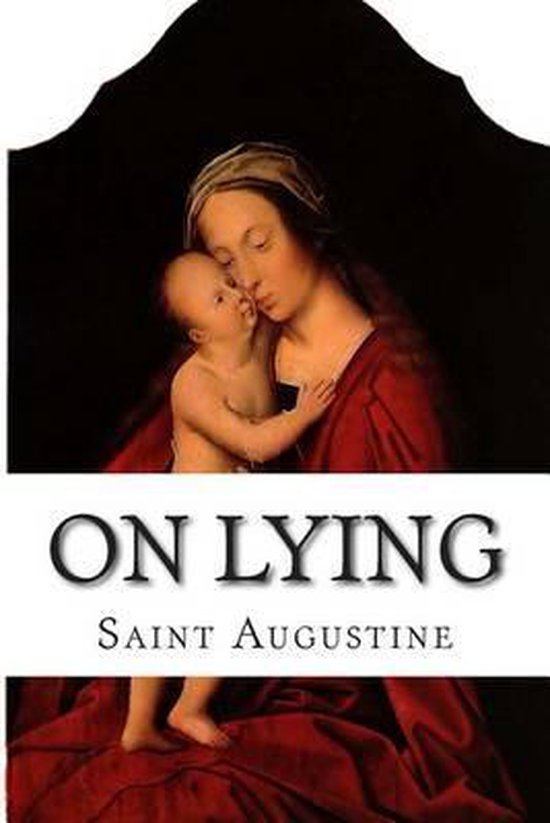 Augustine, the man with upturned eye, with pen in the left hand, and a burning heart in the right (as he is usually represented), is a philosophical and theological genius of the first order, towering like a pyramid above his age, and looking down commandingly upon succeeding centuries. He had a mind uncommonly fertile and deep, bold and soaring; and with it, what is better, a heart full of Christian love and humility. He stands of right by the side of the greatest philosophers of antiquity and of modern times. We meet him alike on the broad highways and the narrow footpaths, on the giddy Alpine heights and in the awful depths of speculation, wherever philosophical thinkers before him or after him have trod. As a theologian he is facile princeps, at least surpassed by no church father, schoolman, or reformer. With royal munificence he scattered ideas in passing, which have set in mighty motion other lands and later times. He combined the creative power of Tertullian with the churchly spirit of Cyprian, the speculative intellect of the Greek church with the practical tact of the Latin. He was a Christian philosopher and a philosophical theologian to the full.
Toon meer Toon minder