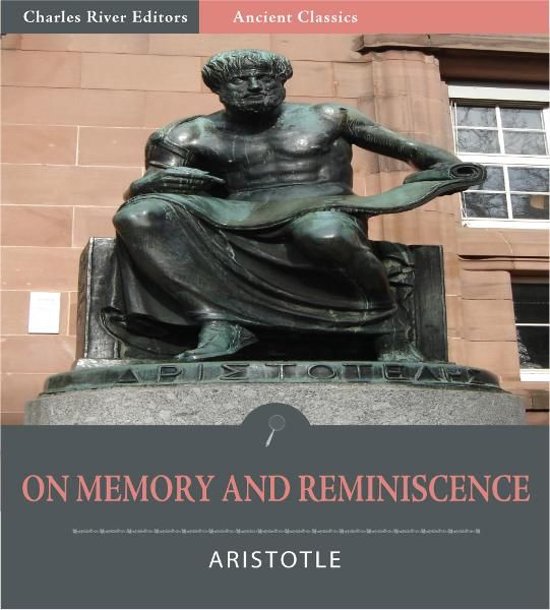 "Aristotle (/ˈærɪˌstɒtəl/; Greek: Ἀριστοτέλης Aristotélēs, pronounced [aristotélɛːs]; 384–322 BC)[n 1] was an ancient Greek philosopher and scientist born in the city of Stagira, Chalkidiki, in the north of Classical Greece. Along with Plato, Aristotle is considered the ""Father of Western Philosophy"", which inherited almost its entire lexicon from his teachings, including problems and methods of inquiry, so influencing almost all forms of knowledge.

Along with Plato and Socrates, Aristotle (384-322 B.C.) is one of the triumvirate of philosophers responsible for the establishment of Western philosophy as it exists today. Socrates, Plato and Aristotle were among the first to refine philosophical thought, and Socrates is credited with devising the Socratic Method as a way to argue and debate points rationally. The Ancient Greek philosophers further stressed the importance of virtue and stoicism, advocating the improvement of ones self through constant learning and knowledge. These teachings and practices formed the foundation for philosophy and psychology as fields of study. Still, Aristotle was very much his own philosopher. Though he studied at Platos famous academy, he was not hesitant to counter or criticize Platos philosophical stances on certain issues. Aristotle was the most renowned Ancient Greek philosopher for nearly 2,000 years, and his most famous work is Rhetoric, his preeminent treatise on the art of persuasion. Aristotle is widely credited with being the forbearer of the study of the art of rhetoric. This edition of Aristotles On Memory and Reminiscence is specially formatted with a Table of Contents and is illustrated with pictures of the famous Greek philosophers.
Toon meer Toon minder