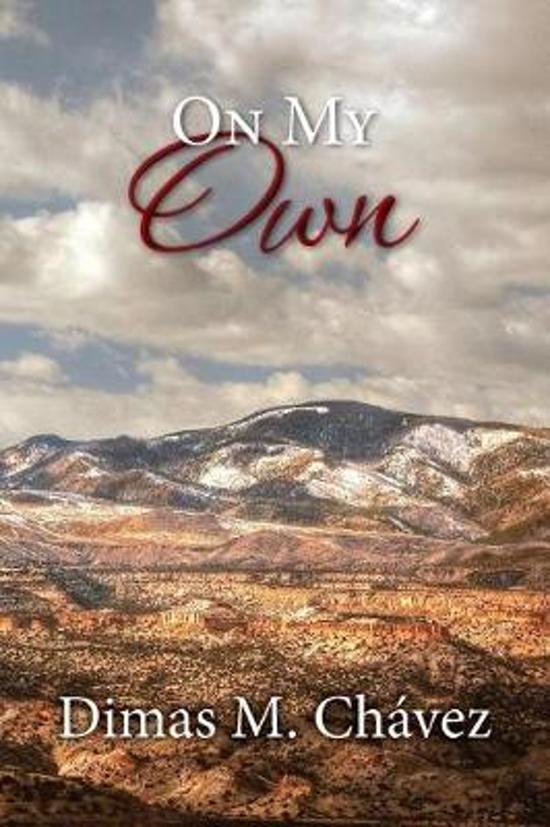 The author moved to Los Alamos, New Mexico August 15, 1943 at the age of six. With limited knowledge of the English language he started the first grade at the first constructed school in Los Alamos, Central School, which at the time included K-12 and a total enrollment of 140 students.On My Own reveals to the reader what it was like as a young boy growing up and living in the most secret city in the world during World War II, and the hardships families faced during those early years as the brilliant minds of world renowned scientists raced the clock to develop the world's first atomic bomb to hopefully end the war. The reader will also discover the important role that the Zia Company played during those early historical years in support of both the laboratory and community.The author shares an interesting insight into the government agencies he worked for during his thirty-three years of federal government employment, such as The Department of State, Bureau of Diplomatic Security, and retiring from the Central Intelligence Agency.All statements of fact, opinion, or analysis expressed are those of the author and do not reflect the official positions or views of the CIA, Department of State, or any other U.S. Government Agency noted in this book. Nothing in the contents should be construed as asserting or implying U.S. Government authentication of information or Agency endorsement of the author's views. The Department of State and the CIA has reviewed this manuscript to prevent the disclosure of classified information.
Toon meer Toon minder