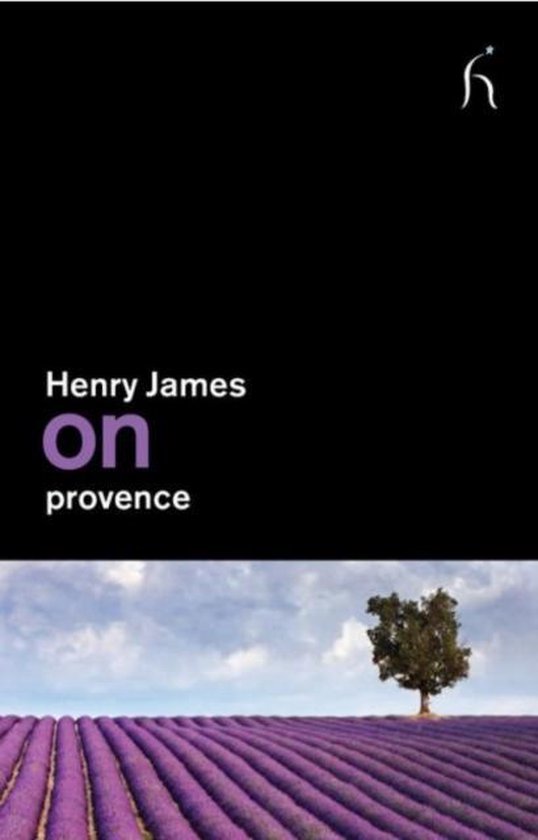 In 1882, a year after the publication of his wildly successful The Portrait of a Lady, which dealt with the difficulties faced by American expatriate Daisy Miller in Europe, Henry James set out a six-week tour of southeastern France, taking in Tours, Bourges, Nantes, Toulouse, and Arles. Although a sometime resident of Paris, James was convinced that the soul of France resided not in the capital but in the provinces, and he set out to find it. Beginning in Touraine, James followed the course of the Rhône north to Burgundy, writing articles on architecture, literature, and personal observation that were serialized in the Atlantic Monthly. The resulting work is a fascinating patchwork, switching seamlessly between the broad strokes of classic travel writing and the smallest details of human behavior for which James is best known. This is at once an excellent example of James' prose writing and an outstanding work of travel writing in its own right.