On Some Probability Models and Their Applications for Demographic Data 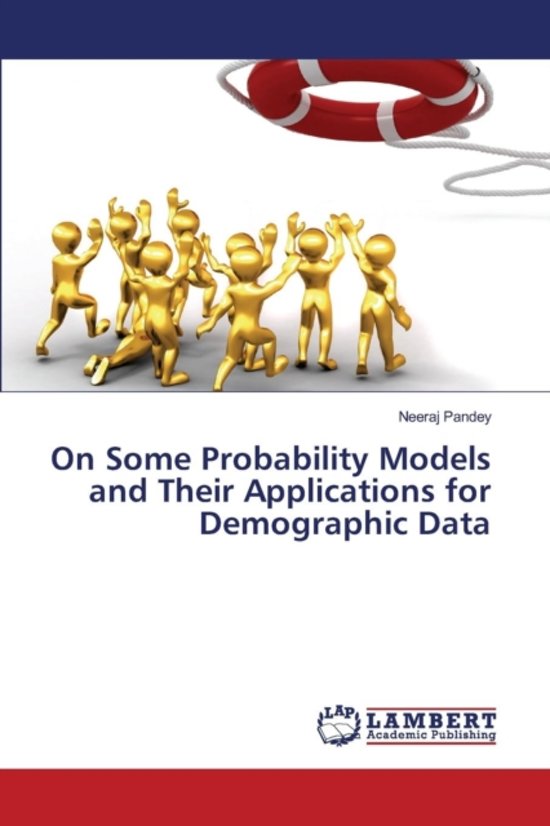 The specific objectives of the book are: (i) to examine ways in which we can measure the extent of risk inequality and the spread of the risk distribution in different populations. (ii) to study the distribution of child death among women after controlling the parity effect and for this, probability distribution model with fixed parity is developed, that will be more appropriate for analyzing the distribution of risk of child death in population.In addition Cox proportional hazard model is used to determine the effect of each covariate and to investigate the partial effect of multiple factors on neonatal and infant mortality.