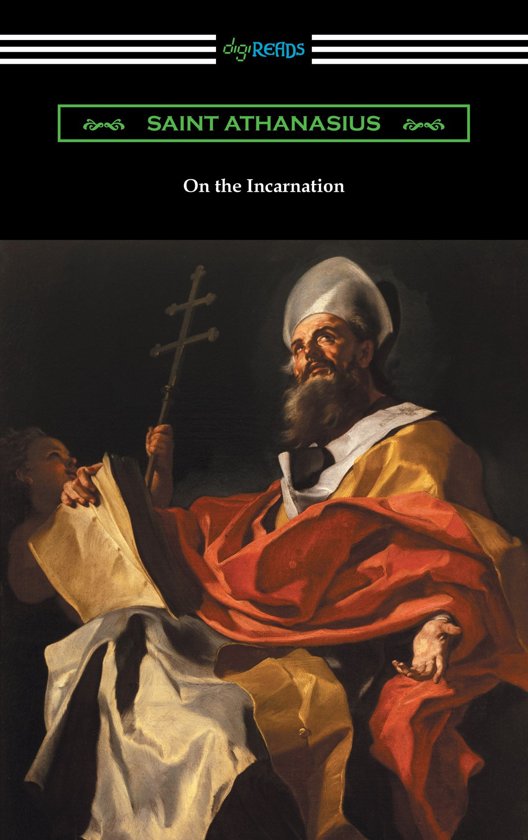 One of the most important works of Christian theology, the treatise "On the Incarnation" was written by the fourth century Egyptian religious leader St. Athanasius of Alexandria. An influential Christian theologian and church elder, St. Athanasius, also known as Athanasius the Great, Athanasius the Confessor, and Athanasius the Apostolic, was the twentieth bishop of Alexandria from 328 AD to 373 AD. St. Athanasius played an important role in the First Council of Nicaea in 325 AD where Roman Emperor Constantine the Great convened the council to address the question of whether Jesus of Nazareth was the son of God and distinct from his Father. "On the Incarnation" expands with clarity on the conclusion reached by the First Council of Nicaea, that God became man through His son, Jesus of Nazareth, and through Jesus, we too may become one with God. While brief, St. Athanasius explores in detail why God became flesh through Jesus and why this transformation was necessary to save the corrupted human soul and prepare it for a perfect and immortal union with God. This treatise, by one of the most important and influential teachers of Christian philosophy, is an essential read for all students of the Christian faith. This edition follows the translation of Archibald Robertson.