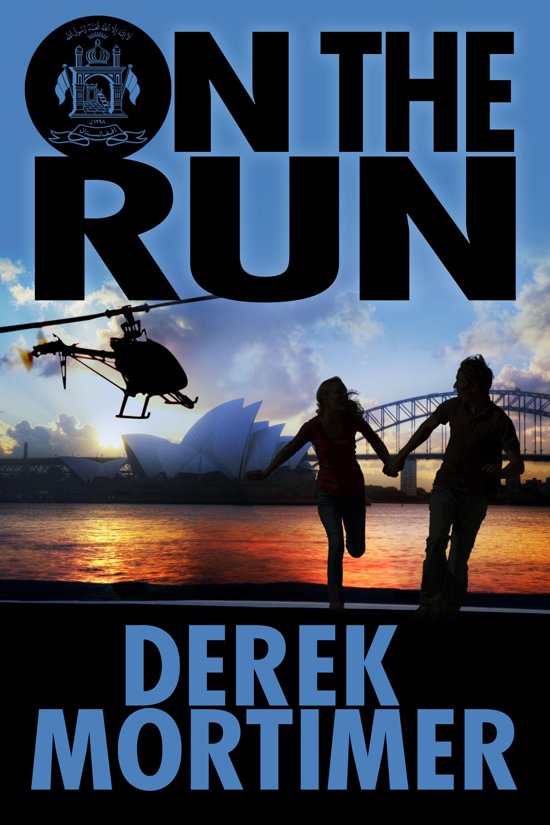 Lexie Love, is eighteen, ambitious, living in a share house in Sydney, and doing what she loves most, writing. She is in her first year at uni and has just won a prize in a short story writing comp – a secret she is about to announce on her blog.
She works in a fast-food joint where she has befriended Hakim, an Afghan refugee, a shy young man with a passion for photography.
Everything is going fine – until some of Hakim's photos of iconic Sydney locations appear on a Middle East terrorist web site, allegedly as potential bomb targets. Hakim is accused of terrorism. He escapes a police raid on his house, and pleading his innocence, begs Lexie for help.
She is torn between loyalty to a friend, respect for the law, and fear for her own safety if she helps. Lexie chooses loyalty – and a growing love.
This sets the scene for a fast-paced story in which the fugitives narrowly avoid capture as they flee to a hideaway at Lexie's family orchard, then, a cave in the bush.
Lexie's loyalty is tested as she confronts her attempted abduction, a murder threat, and betrayal.
She, Hakim and her parents, are hounded by Federal Police, racists, and an ambitious young journalist, Daniel Rubenstein.
Following an unlikely alliance Hakim and Lexie return to Sydney where they are hidden by a group of sympathisers. Lexie organises Hakim's escape as a stowaway on a ship to New Zealand where they can perhaps be together sometime in the future. But the plan goes horribly wrong and Hakim ends up where he started – an asylum seeker stranded in Asia.