On the Wings of Hope 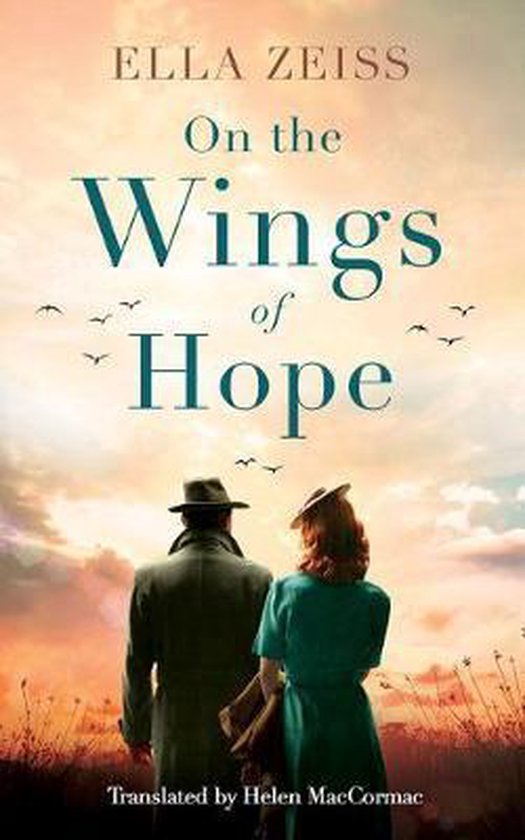 February 1942: Terrifying reports of the Wehrmacht&;s advance across the Soviet Union spread like wildfire, striking new fear into the already oppressed German families living there.

Harri Pfeiffer, now sixteen, is summoned to the forced labour camp in Chelyabinsk. With men around him dying by the hundreds, every day is a fight for survival in a world plagued with despair.

Three years later, with the war finally over, Yvo Scholz arrives in Chelyabinsk, desperate for news of her brother, who was also last seen being dispatched to the labour camp. Still uncertain of the fate of her father, it takes all Yvo&;s unshakeable courage to build a new life for herself while she waits for hope to return.

When their paths intersect, Harri and Yvo find a connection they never thought possible. But faced with hostility and discrimination, do they dare to dream they will one day be free&;together?