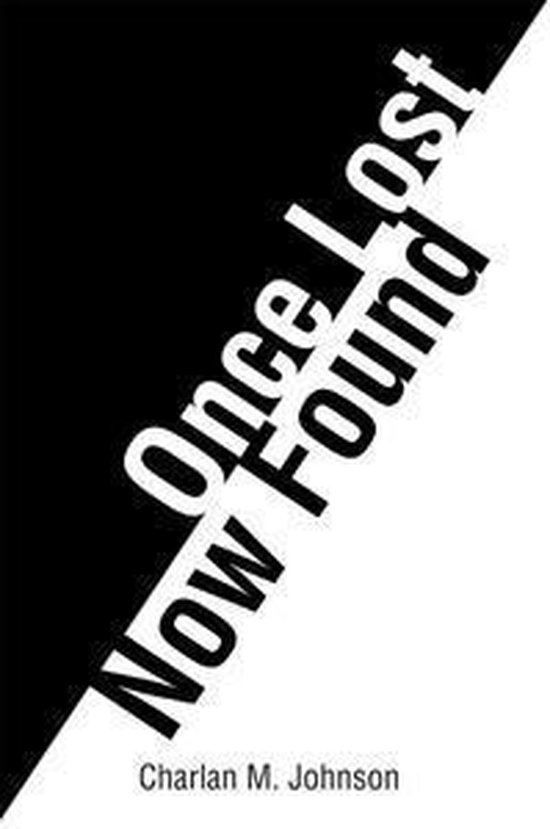 Game recognize gameain't `chu eva heard that one before? Games seem to be the main agenda in this novel about two characters living in the backdrop of Atlanta who feel the need to one up each other until they can no longer play those cards. Mia Smith is a woman on a missionshe's independent and making her own way, taking no nonsense. However when she comes across Khalid's path, her way is now shaken, especially when true feelings begin to evolve. Her life is slowly coming together with her new man in a way she didn't believe possible. But when her hidden past comes back around to wreck havoc on her new found happiness, she follows her instincts and tries to protect Khalid at all costs. Khalid Alexander is an educated, corporate brutha who has women at his fingertips. He's a single guy who enjoys being the type of bachelor most men wish they could be. However once he meets Mia, she changes his world. The love `em and leave `em attitude can't withstand what he is now feelingwhich is love. Now that his heart is clouded with the sensation of love, he hesitantly lets his guard down. When Mia makes a drastic move, he's suddenly back where he was before. In the love games that they play, will these two stay lost or will they finally be found? The choice is up to them