Once Upon A Time In Byzantium 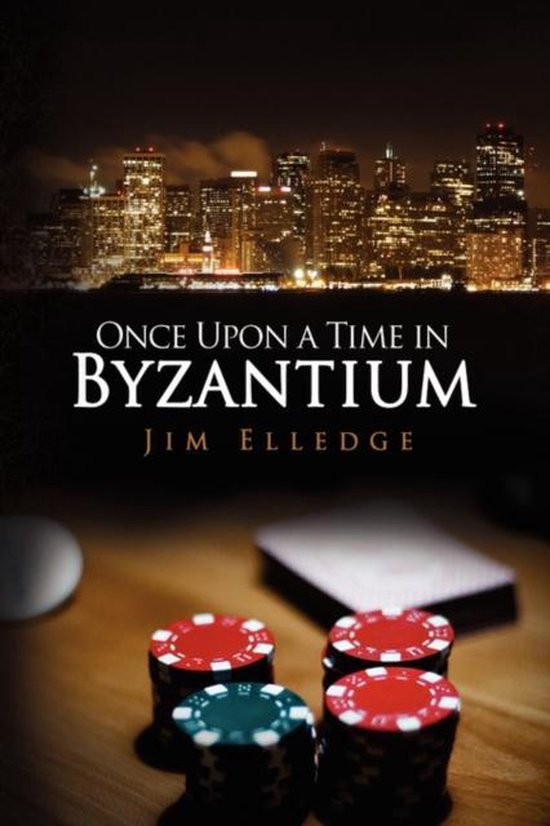 Byzantium: the word itself denotes a period of chicanery, treachery and willful duplicity. Thus this novel begins with a conundrum that foretells the intricacies the reader will encounter as the plot unfolds.

"Richard Unger is dead," the story begins. "gone for twenty-eight years. Murdered in 1974." (An excerpt from Richard Unger's diary, entered February 10, 2001.) Herein, these words tell you everything and yet nothing. And so the story unfolds in an aura of mystery.

From the beginning Richard Unger makes it clear he is writing of these events under extreme pressure. He prays those who read this material, after examining the facts, might grant some sort of absolution. But that is for the reader to decide.

Richard and Mary Nell have, the last twenty-eight years, been leading a privileged life in Dallas, Texas enjoying the fruits of lucrative careers. Their tranquility is shattered when they receive an anonymous note taunting them with information which proves the correspondent knows they are living under false pretences. The missive concludes he possesses knowledge they are responsible for the death of the writer's soul-mate in 1974. Now it is their time to be destroyed.

The author's memoir is based on events from the distant past which now are destined to spin out of control. He sums it up when he writes: "Whenever I think of the past I try to rearrange the facts in some sort of logical manner. However events can only be changed at the point of origin. If then. If ever." Thus, Richard and Mary Nell find themselves caught in a net of mystery and subterfuge where they are about to enter a bizarre world of their own making.

As Richard recalls how his past was marked by involvement in a life of trickery and deception he also express hope that the contents of this journal might pave the way for a better understanding of the forces that precipitated the actions herein and in the end might give a capacity for some degree of exoneration. In any event the big question for readers becomes: How would I have handled this under similar circumstances?

This scenario goes back to the early'70s introducing Richard, then known by the name of Michael Hanlon, a card counter making his living at the tables in Vegas, and Mary Nell a.k.a. Rebel Smith, who dealt blackjack at the Sands. They were drawn to each other through their dexterity at the game and soon formed a partnership as card sharps traveling up and down the west coast.

Every game was not rigged. As Mary Nell once said, "The difference between smart play and duplicity is sometimes a hundred miles of gravel road." They were always careful. They knew the odds on each draw. When to stay and when to fold. And above all, how to read the faces around the table.

Although their goal had always been in the pursuit of money, their dream was to hit the big score, find something legit, and settle down. They had the intelligence and the grit to make it work. But, for the present, the money was easy, and there was the thrill. Always the thrill.

However, fate was predestined to dictate their future and they found themselves about to be caught in an undertow of intrigue that would sweep them away into a chaotic sea. To the perfect pigeon. Toward the consummate scam. Into a tangled web of deceit.

Their good times come to an abrupt end when a high stakes poker game at the Fairmont in San Francisco goes sour. Upon discovering he has been cheated, a disgruntled player who brought a gun to the hotel room forces them to drive to a secluded spot across the bay with murder on his mind. Once there the tragic basis for this story unfolds when, in a struggle for the gun, he is killed.