Once We Were Here A Novel 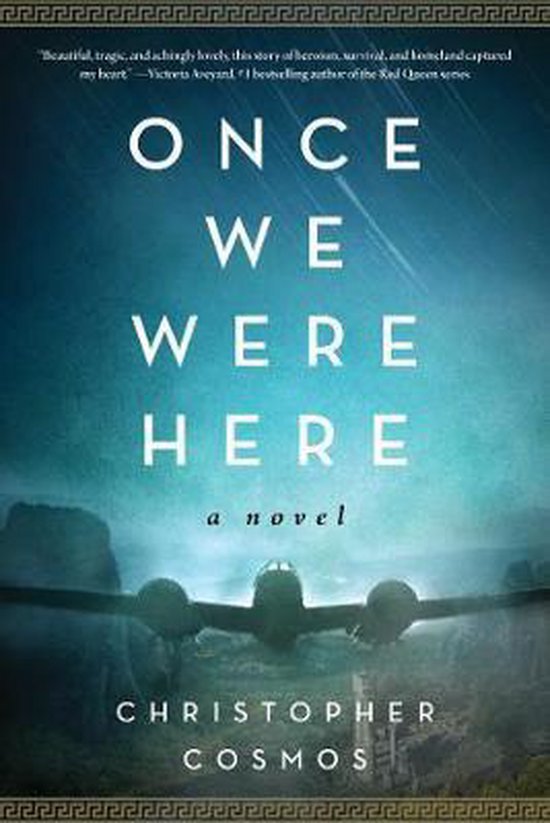 As World War II intrudes upon their home, three young friends risk everything for freedom, love, and a chance at a better life. On October 28th, 1940, Mussolini provides Greek Prime Minister Ioannis Metaxas with an ultimatum: either allow Axis forces to occupy their country, or face war, and Greece's response is swift. Oxi! they say. No! In a small village nestled against the radiant waters of the Aegean Sea, we find Alexei, the son of a local fisherman, and his best friend Costa, who were both born on the same night eighteen years earlier and have been like brothers ever since, though now, like all the other young men in their village and throughout Greece, they will leave their homes to bravely fight for their country. But before they go, Alexei asks Philia, the girl that he's loved his entire life, to marry him, which sets into motion the events which will change the lives of these three and their family and friends forever, and begins an epic and unforgettable story of courage, survival, sacrifice, the strength of the human spirit, and of a love and friendship that will echo across time and generations. A spellbinding novel and sweeping romance that performs the remarkable feat of creating action-packed scenes, characters that we care deeply about, and revealing in vivid detail the untold true story of how Greece helped the Allies to win World War II, Once We Were Here is an unforgettable tale that pays tribute to the brave men and women who fought and gave everything for their country, for each other, and for freedom.
Toon meer Toon minder