One Man and Lejog 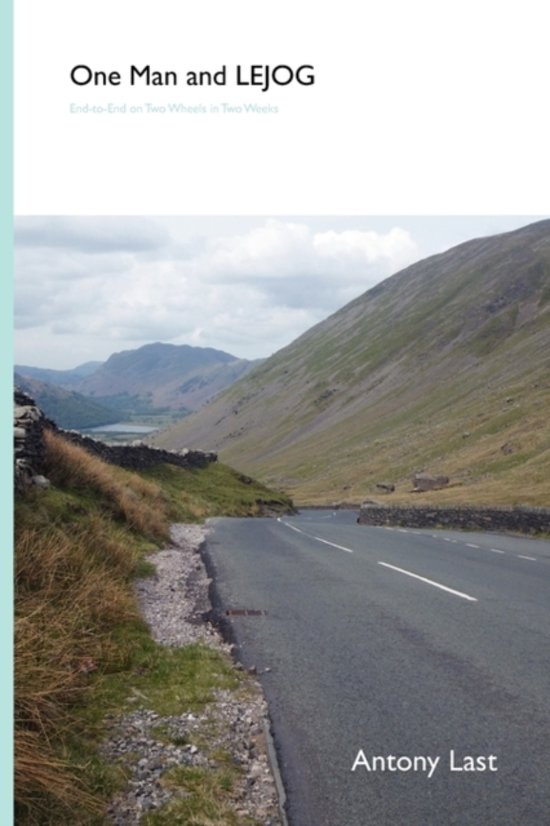 On Friday May 14th 2010, Antony Last boarded the Riviera Sleeper service from Paddington to Penzance and, nine or so hours later, got on his bike, set off on a nine-mile pootle to Lands End before turning round and heading up to John O'Groats. 1,056 miles end to end (and a journey commonly abbreviated to LEJOG), topped and tailed with stops at Britain's most southerly and northerly points. A collection of pieces from his blog and photos taken along the way, this book charts his progress as he made his way up England's green and pleasant land (taking in bits of Wales along the way) and through Scotland's Lochs and Highlands. Whilst David Walliams' Sport Relief team had a satellite van, executive coaches, support vehicles, a pacemaker alongside them as they cycled and motorcycle outriders to assist them on their journey in 2009, Antony's attempt was solo and unsupported. This is a book about One Man and LEJOG.
Toon meer Toon minder