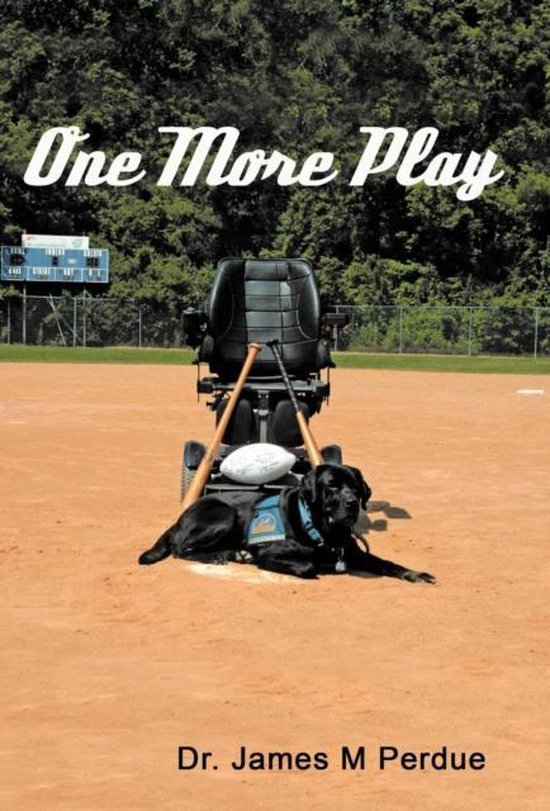 At age sixteen, James grew-up fast when his father died. He played baseball in high school and received a college scholarship. Concerned about his mother and brothers, he hoped his athletic talent would lead to a financially successful professional baseball career. Then, one day, while playing a pick-up football game, James was seriously injured and diagnosed a quadriplegic. He asked the doctor, How bad is it? The doctor responded, Bad enough. Youll never walk again and possibly not move from the neck down. Thankfully, God placed James within a family that didnt accept such advice. After years of hard work, fortitude, and perseverance, he was able to return to college. After completing his bachelors degree, it took him three years to land a teaching contract. Prospective employers saw the wheelchair not the applicant. As an educator, James received teaching and coaching awards. Confident, he decided to return to college. After completing his doctoral degree in May 2011, James became a motivational speaker encouraging other people to triumph over tragedies. He knows all of this would not have been possible without God in his life, his familys support, and his personal values the desire to succeed in life and overcome adversities.