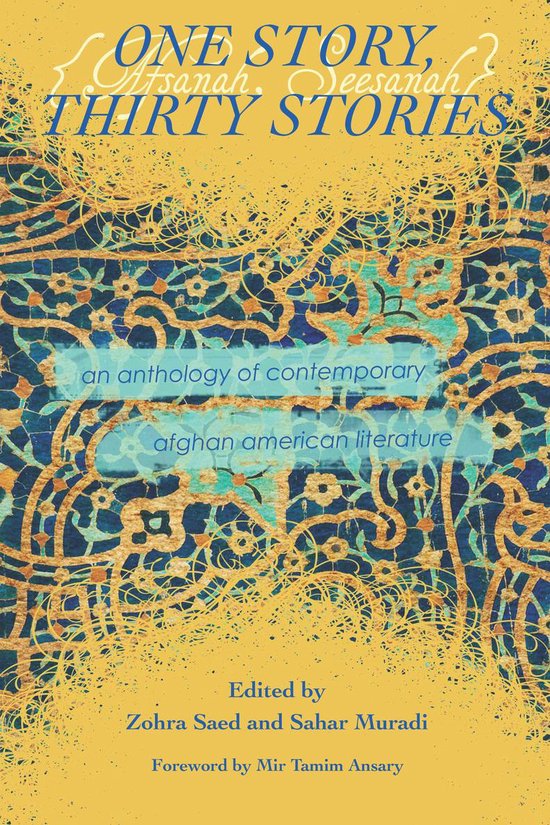 Since 9/11 there has been a cultural and political blossoming among those of the Afghan diaspora, especially in the United States, revealing a vibrant, active, and intellectual Afghan American community. And the success of Khaled Hosseni's The Kite Runner, the first work of fiction written by an Afghan American to become a bestseller, has created interest in the works of other Afghan American writers. One Story, Thirty Stories (or "Afsanah, Seesaneh," the Afghan equivalent of "once upon a time") collects poetry, fiction, essays, and selections from two blogs from thirty-three men and women—poets, fiction writers, journalists, filmmakers and video artists, photographers, community leaders and organizers, and diplomats. Some are veteran writers, such as Tamim Ansary and Donia Gobar, but others are novices and still learning how to craft their own "story," their unique Afghan American voice. The fifty pieces in this rich anthology reveal journeys in a new land and culture. They show people trying to come to grips with a life in exile, or they trace the migration maps of parents. They navigate the jagged landscape of the Soviet invasion, the civil war of the 1990s and the rise of the Taliban, and the ongoing American occupation.