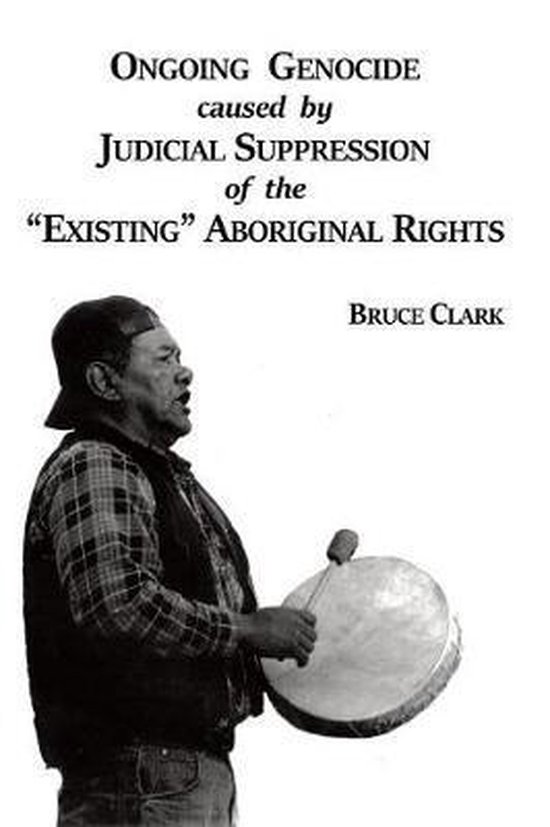 Jurisprudentially, there are two values that compete for paramountcy in judicial decision-making: to serve truth or, alternatively, fairness. In the aboriginal context, the Canadian judges seem to be trying to be fair to the vast majority of people and the building of their nation, at the expense of the constitutional truth. This is apparent when you consider the Supreme Court of Canada's interpretation of section 35(1) of the Constitution Act, 1982 in the leading 2014 case, Tsilhqot'in. Section 35(1) says: The existing aboriginal and treaty rights of the aboriginal peoples of Canada are hereby recognized and affirmed. The Court interpreted section 35(1) to mean the judges have to balance the national interest against the aboriginal interest. In the result, the judges overrode the ''existing'' aboriginal rights that section 35(1) expressly and explicitly placed beyond the reach of the courts to repeal. Yet section 35(1) says nothing about such a judicial discretion to repeal the saved ''existing'' aboriginal rights. The judges simply invented, out of thin air, a power of repeal of those aboriginal rights constitutionally placed beyond the jurisdiction of judicial repeal. That is the struggle behind the struggle. The structural integrity of the rule of law and the status of the constitutional democracy have been destroyed by the tension between the law as it is written, and the new law as the judges recently invent it. That is what this book is about. That is the seemingly unsolvable problem: how to rescue the truth from feelings of fairness. The solution to that problem is independent and impartial adjudication, which is missing from native and newcomer litigation. It must be brought into existence lest bias rule instead of the law.Sergeant Dennis Ryan of the Royal Canadian Mounted Police representing the Gustafsen Lake Crisis Management Team in September 1995 stated: ''Kill this Clark, smear the prick and everyone with him.''Why? The very foundations that Canadian society is built upon are threatened here, is the answer he gave in an interview. The history of those ''very foundations,'' and the true nature of what ''is threatened here,'' is the subject of Ongoing Genocide. Clark was described by one of his clients, the Secwepemc traditionalist elder Wolverine, as the most dangerous lawyer in Canada. This opinion was shared by the RCMP, the provincial and federal governments, the bench, bar and Chief Justice of Canada and even the National Chief of the Assembly of First Nations.The ten essays in Ongoing Genocide caused by Judicial Suppression of the ''Existing'' Aboriginal Rights deal with aspects of the ''genocide''within the meaning of section 2(b) of the United Nations' genocide conventionof Indigenous peoples in Canada. That section indicts the imposition of ''serious bodily or mental harm'' against groups, such as that evidenced by the high rates of suicides of Indians in reaction to the courts' injustices, committed for political reasons contrary to the rule of law.The appendixentitled ''Judicial Culpability for War and Genocide in the Age of American Empire''deals with the failure of the North American Judiciary to enforce the constitutional provisions prohibiting international war except in self defense to an attack. The lessons learned and practiced on the Natives of North America are exported to the global village, a surrogate Indian country, and the judges do nothing to prevent this pursuant to the rule of law, which it is their constitutional duty to uphold.The cause of the genocidal suppression of existing constitutional law is the criminal politicization of the judiciary. Pointing this out to the courts led to the conviction of the author for criminal contempt of court and disbarment for ''conduct unbecoming'' a barrister and solicitor.Since then the judicial ignoring of existing constitutional law, for political reasons, has become further entrenched.
Toon meer Toon minder