What happens when a promising young New York chef, Charles Mitello, loses his job because he suddenly develops food allergies? He writes about it. In Charles' case, however, it is not as a cookbook author but as a promoter, in the frenzied world of cookbook public relations. Bombastic chef and author Victor Buzzone, his company's biggest client—literally and figuratively—is seeking national media attention, but Charles is simply not coming through for him. Seemingly stuck, Charles discovers that a major network is planning to air their own over-the-top version of cooking competition: Gladiator Chef. Charles eventually manages to wrangle an interview for Buzzone to be one of the chefs on the show, no mean feat since the chef previously offended one of the network's producers. After Charles secures the interview, the less-than-joyous Buzzone sheepishly informs Charles that as a restaurateur, he has had only minimal cooking experience in the last decade. With the interview set for a week away, Charles scrambles to find the best teachers in New York to retrain him. A madcap five-day cooking spree ensues with Charles' choice ''chefs'': a pork butcher on Ninth, a pasta maker from Astoria, a retired firefighter and his grandmother. Can this motley group turn a novice into a pro? Or, when the show finally airs, will it be a chaotic, culinary free-for-all? Onward Kitchen Soldiers is a hilarious look inside the world of competitive cooking and TV chefs. Fans of Gordon Ramsay and Anthony Bourdain are sure to appreciate this no-holds-barred look behind the scenes of what really happens in the world of cooking. 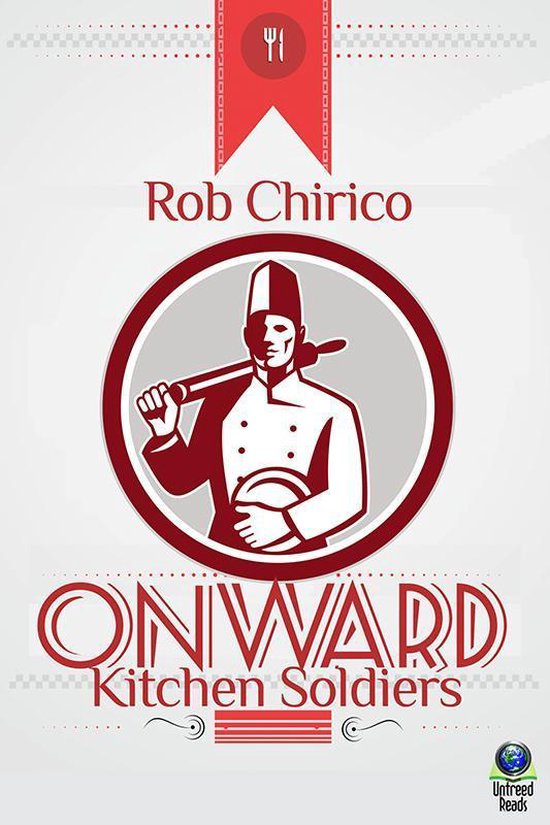