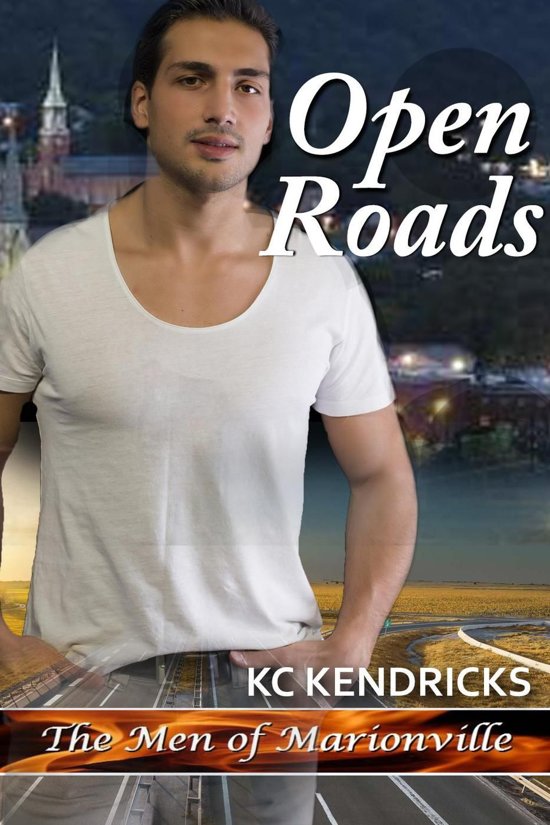 Tyler Phillips enjoys his small town life. He'll never get rich working the family business, but he knows there's more to a man than the size of his bank account. Easing into mid-life, Tyler's restless for something he can't find in the little borough of Easton – male companionship.


Noel Springs got caught up in the economic downturn. His job gone, and retirement a lot of years in the future, Noel decides to take a long drive and see some of the country before dedicating himself to finding new employment. The open road is just what he needs right now.


When his car overheats outside the little town of Easton, Noel discovers the local mechanic is hotter than his radiator, and just as eager to blow off some steam.


"Nice car. How far back did the trouble start?"


He leaned inside and pulled the release lever. Little lines crinkled at the corners of his eyes as he smiled. "About forty-one years."


I grinned at him, already liking his sense of humor as I lifted the hood. A wave of steam engulfed us. I hastily closed my eyes and stepped back to keep the antifreeze-laden vapor from leaving a film on my contact lenses. "Come inside. We'll let that cool down so I can take a look at her."


"You're going to tell me it's the radiator, aren't you?" His clear tenor held just a trace of the west as he followed me into what passed as a reception area and office combined. I opened the soft drink case.


"What would you like, on the house? And don't panic yet." Based on the way the steam smelled, I suspected his radiator would be fine, but what was inside it was not.


"Too late. I panicked about five miles ago when the temperature gauge shot up. You can't imagine how relieved I was to see your sign. I'll take coffee, if you have it."


I popped the cap and handed him a cola. "Sorry. It's a little late in the day for any to be left in the pot." I grinned at him. "And I hear that a lot about my strategically placed sign out there on the Interstate."


His grey gaze held my hazel one captive as I held out my hand to him. "Tyler Phillips, owner-operator."


Strong fingers closed around mine, holding my hand a moment too long for politeness. "Noel Springs, stranded motorist."

Subtitel
The Men of Marionville, #2