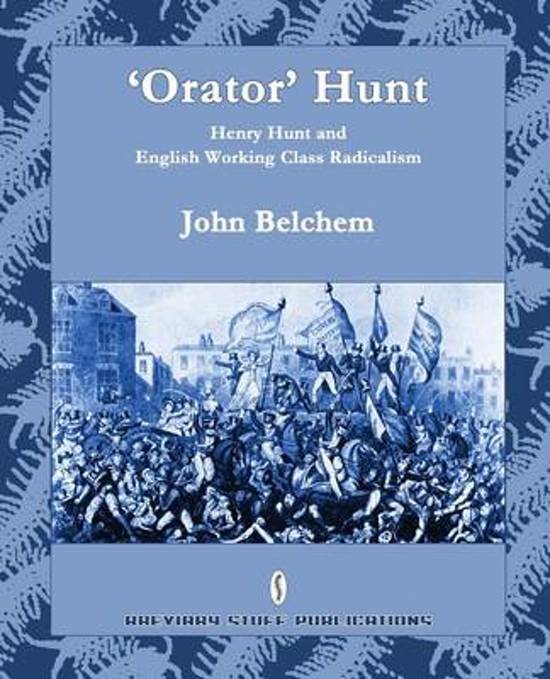 In the early 19th century, Henry Hunt became one of the most stirring orators of English Radicalism. His speech following the "Peterloo" massacre cost him three years in prison and gave him a reputation for inciting the rabble to violence. This book considers his place in the radical movement. This first full-scale biography finally brings to light Hunt's vital role in molding the English working-class into an effective political force. Converted to the reform cause during the wars against Napoleonic France, Hunt gave popular radicalism a distinctly working-class perspective that countered the contemporary belief in a laissez-faire political economy. Hero of the unrepresented and repressed, scourge of the moderate reformers and gradualists, Hunt set the standard for the Chartist challenge. This work, based on a wide range of primary sources, reassesses Hunt's influential career and illuminates a formative period in the development of radical politics in England.
Toon meer Toon minder