Orb An Aeronautical Love Story from an Altered World 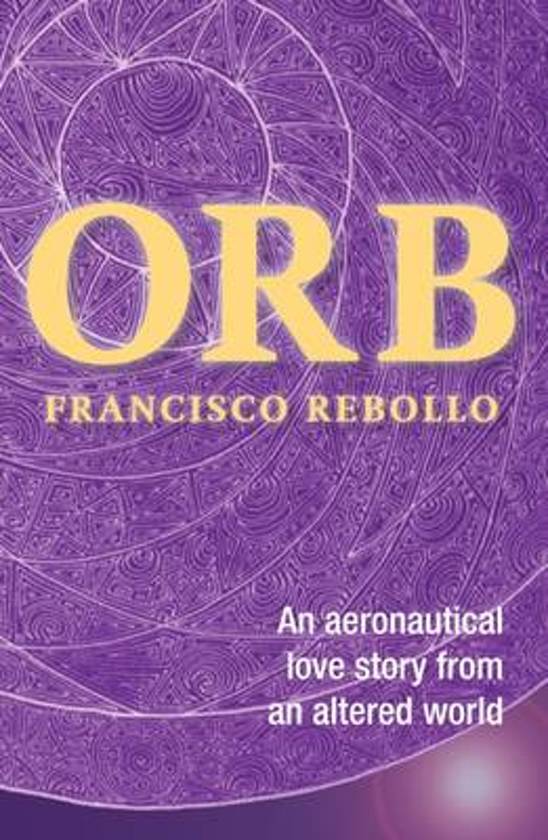 
Sci-Fi / Romance A mid-air encounter with a mysterious ball of light changes everything for a young airline pilot and the child he loves.
All is about to be unveiled... Oannes Jones is an airline pilot living in a much altered world where a pervasive technology seeps into every part of people's lives in order to create a compliant, unthinking society.
He believes he has found his purpose in playing father to Riply, a young girl not his own. But he also feels hopelessly torn between two women, one of whom is Riply's mother.
And then it happens: a dangerous mid-air encounter with a mysterious ball of light - the Orb.
The encounter awakens him to a new reality. Life, the world and even dreams begin to look and feel different. His friends begin to change as well. Clues are laid out for him to follow, most of them provided by Riply.
As dark forces begin to encircle, something happens that will change everything for many people, not least for the child whom Oannes loves.
The Orb nears... Everyone changes... Here goes the autopilot...
Toon meer Toon minder