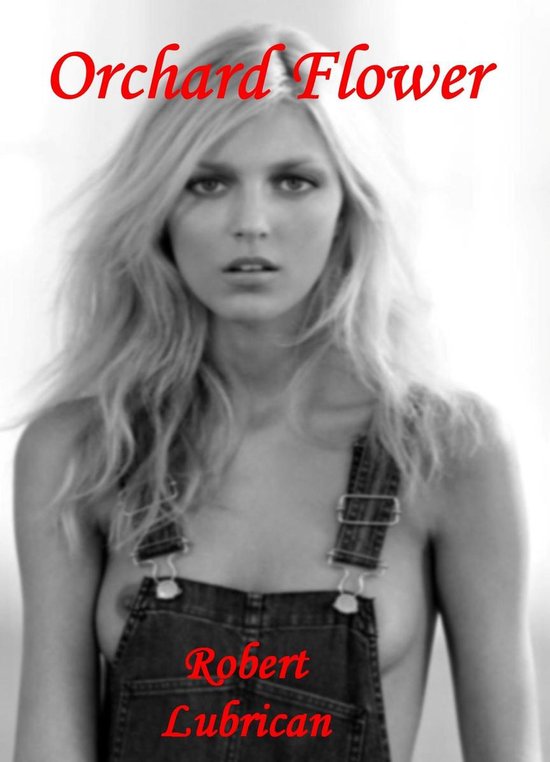 Polygamy in America isn't taken seriously. Part of that is because basic societal rules brand it anathema. Most mainstream religions chime in, denigrating plural marriage as immoral. And yet, history is full of examples of places and peoples in which having multiple spouses not only worked, but was taken for granted. So why is it that things changed?


There are many arguments, but the author wishes to propose that fairy tales killed multiple spouse marriages. Why? Because the popular belief evolved that there is but one, true love for each human being on Earth. And once found, each can love no other. The church hopped on board with that, despite the fact that most holy books are full of plural marriages, and the Catholic Church marries all it's nuns to the same groom.


But the author is willing to bet that you, like him, have detected the capacity in humans to love multiple people at the same time. Children are a good example. If you have more than one child, you love all of them. You don't love them equally, meaning the exact same way, but love them you do. Why, then, cannot you love more than one person romantically as well, each having their own unique thread of love?


And that is what this book is about - an attempt to frame a forbidden romance in a way that the average person can identify with, and imagine him or herself within. Come and experience what it could be like if we were allowed to love to our full potential. Yes, it is fiction. Yes it is a fantasy. But I bet you the price of the book that you'll think of at least two people you wish you could be in love with, in the way described in the story.


Bob MacAllister, trying to escape a failed romance, takes off into the unknown, where fate leads him to the Simmons Apple Orchard, where he is taken in by Lynne, the single mom of 13-year-old Jill. Over the next five years the three of them become a family, and then more, somehow, as both Bob and Lynne heal from the slings and arrows of damaged love, and Jill begins to explore the big, wide world of her own feelings. Nothing seems to go as expected, though. Jill has a boyfriend, but they don't act like a couple. Bob lives in the house with the women, but is really just an employee. Coincidence, like waves in the ocean, toss the three this way and that, until suddenly a most unlikely destination is arrived at - a destination that none of them would have dreamed could exist, where two women can love one man, and he can give them both what they need emotionally and physically.


Warning: This book contains adult language and sex scenes inappropriate for those under the age of eighteen.