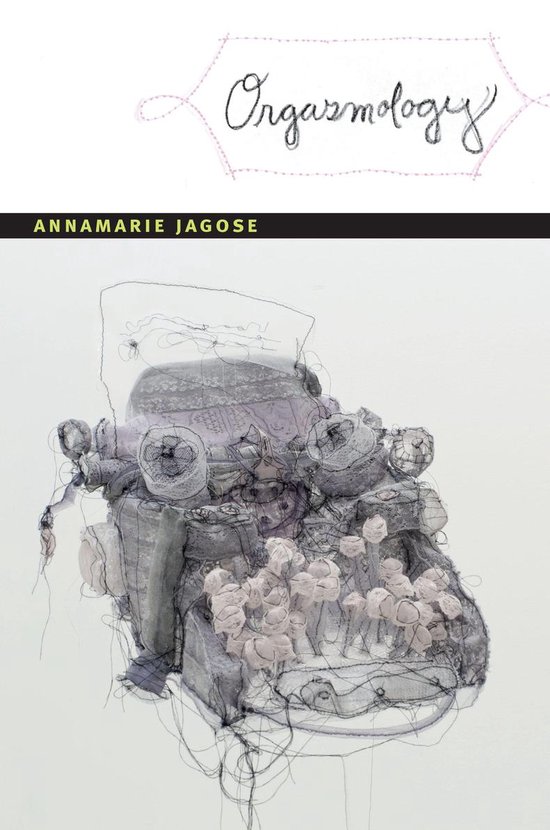 
Along the way, she examines marriage manuals of the 1920s and 1930s, designed to teach heterosexual couples how to achieve simultaneous orgasms; provides a queer reading of behavioral modification practices of the 1960s and 1970s, aimed at transforming gay men into heterosexuals; and demonstrates how representations of orgasm have shaped ideas about sexuality and sexual identity.


A confident and often counterintuitive engagement with feminist and queer traditions of critical thought, Orgasmology affords fresh perspectives on not just sex, sexual orientation, and histories of sexuality, but also agency, ethics, intimacy, modernity, selfhood, and sociality. As modern subjects, we presume we already know everything there is to know about orgasm. This elegantly argued book suggests that orgasm still has plenty to teach us.