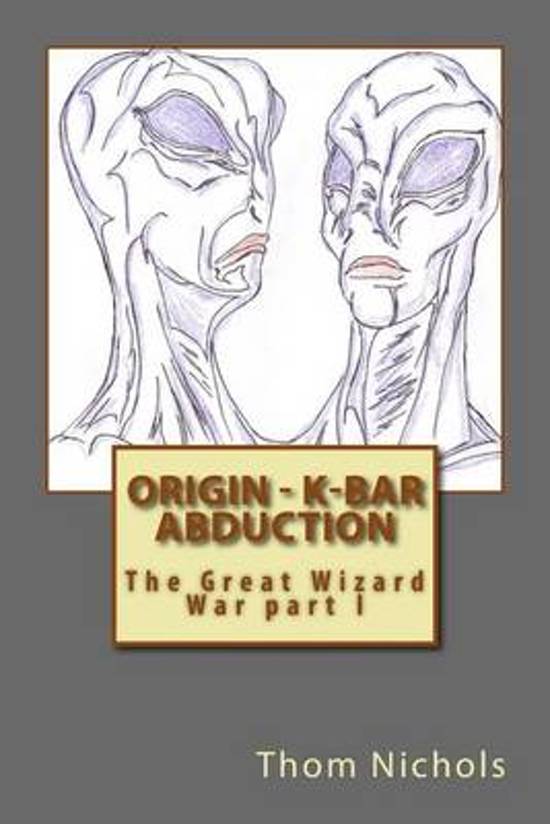 If you think being shipwrecked on a deserted island is difficult, try being marooned on a different planet.Ken Barr, K-bar, has everything going for him. A high school football star, he is popular and has an enviable future waiting for him. Then his parents fall under a magical influence and attempt to kill him. Everything begins spinning in the wrong direction. As his life falls apart, K-bar strives to reach some type of normalcy. Then, his world is turned upside down again.Aliens from outer space abduct him. Escape seems impossible until the aliens are attacked by different aliens. In an escape pod, K-bar lands on a planet populated by frightening monsters. Survival seems impossible. Then he discovers that magic isn’t solely an Earth manifestation. Two magical women are all that save him from freezing temperatures and terrifying creatures with claws and teeth.Confronted again by the aliens that abducted him, K-bar is forced into a space battle. His only advantage is a magically created space ship and his determination to go home.
Toon meer Toon minder