Original King James Bible The History Before It Is! 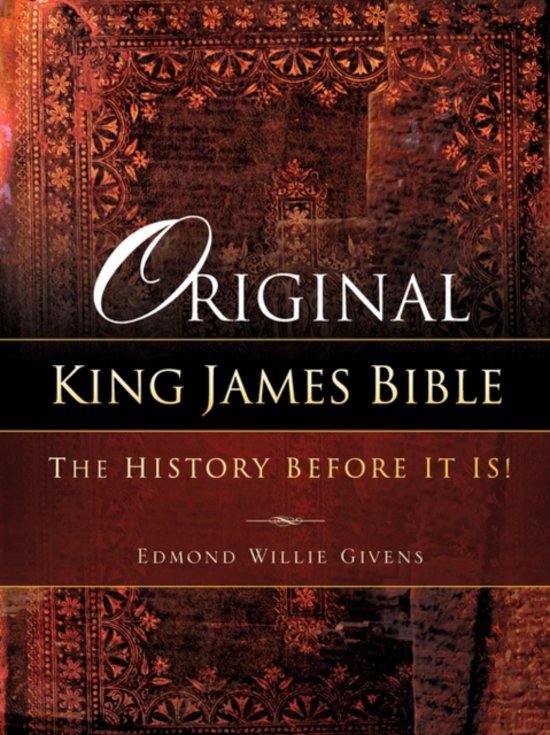 The "Original King James Bible The History before it is, is a compilation of 12 years of writing snippets from the King James Bible that match secular history as taught in schools and colleges. Ecclesiastes 1:9 states, "There is no new thing under the sun." I had to search for the main key in scripture, which is the lineage of Jesus through David. David's great-great grandson was named Melea, which in Greek is Black and mentioned once. Also Jesus was taken into Egypt to be hidden from Herod who wanted to kill him. The Tribe of Judah would be taken out of Egypt by ships and sold as bondsmen and bondswomen and taken to Isles afar off they know not of, which happened to be America. This was the twelfth time slavery was done to a people, which is also a completion number. The author had two lower back surgeries. One was in August 1976 and one on November 22, 1977 and at 2:40 PM I had an out of body experience and was looking down at the doctors operating on me. When I recovered from the last surgery I realized GOD had healed me since both surgeries took 10 hours each to complete. I started going back to church in 1978 but did not take my walk serious until 1994. I started reading and studying my King James Bible seriously. It was in 1995 that I got the unction to write little snippet's from the King James Bible and distribute them to other Christians that I knew would accept and read the material I had given them. In April 2007 I received the words, "Write the Book." And as they say, "It is history
Toon meer Toon minder