Origins of an Idea An Apologetic for Original Expression 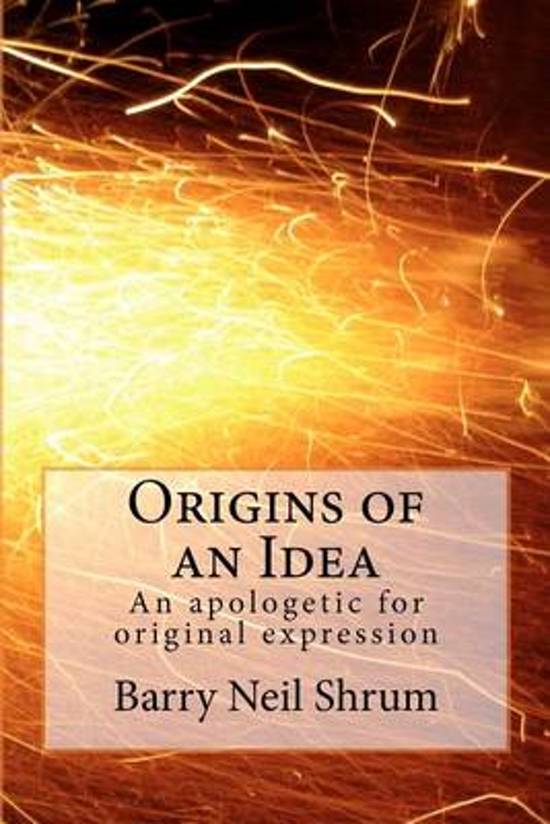 Introduction by The Shark, Daymond John. Should society abolish all intellectual property? In the wake of such grassroots uprisings as the one generated by the SOPA legislation, there is a trend to answer that question in the affirmative, to discount the value of the copyright monopoly established long ago by our society. The movement extends worldwide, as organizations such as Sweden's Pirate Bay Party and Missionary Church of Kopimism threaten to destroy the universal concept of monopolies for original thought. In the U.S., this historic concept was originated by James Madison and Thomas Jefferson when they drafted the Copyright Clause, Article 1, Section 8, Clause 8 of the Constitution, which gives authors and inventors an exclusive right to exploit the fruits of their labors for a limited time. In Origins of an Idea, Mr. Shrum defends the concept of original expression and the Constitutional protection for original ideas against this onslaught of attacks. Through reason and apologetics, from a philosophical and historical perspective, he defends and illustrates the value of the copyright concept and the inherent rights we have in our own original expressions.
Toon meer Toon minder