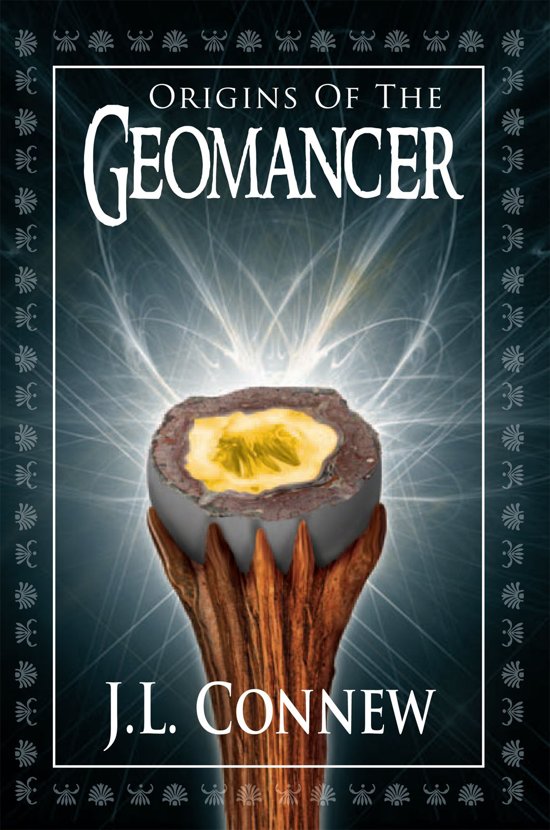 In the year 2020, New Yorkborn arcana-archaeologist Russell Samway discovers the Staff of the Great Geomancer, a magical artefact that once belonged to one of the most powerful earth elementalists in history at an archaeological dig in England whilst under the onslaught of a small horde of merciless undead. Half the globe away, a group of individuals with unique skills and abilities is on their way to thwart an evil shamans machinations in Indonesia. Surviving his ordeal in England against the merciless undead, Russell returns to New York to enrol at a prestigious school of magic and befriends the group of unique individuals who thwart the evil shamans nefarious scheme in Indonesia. Between the demons, undead, and juvenile shoplifters they come across, Russell slowly gets to know these mysterious individuals, who, alone, struggle to bring down one of the worlds most powerful secret societies during their long quest for ancient artefacts.