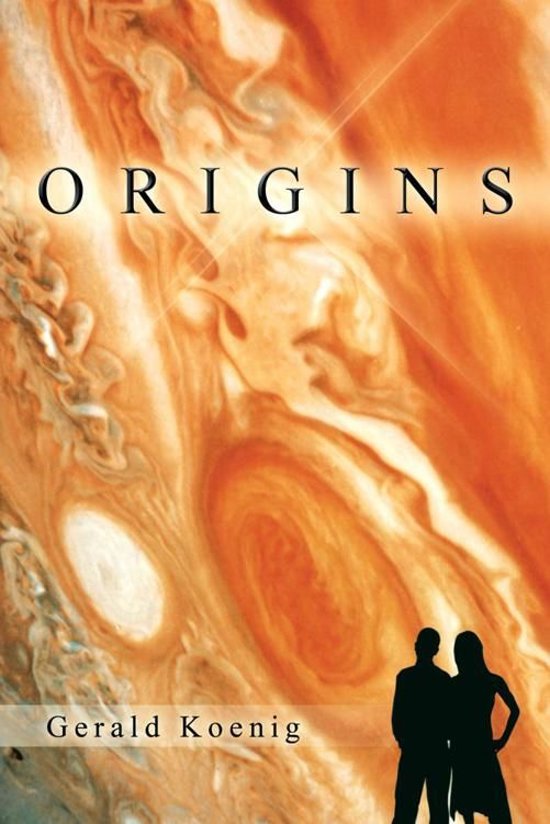 By the late 1980s Steve Kantor felt he had spent the last trimester of his life tethered to the academic community of the University of Texas, at Austin. Following his undergraduate education he spent six years working toward advanced degrees while complementing his time with various teaching positions, mainly in the fields of computer science and information services. He married his wife Carol in 1984 shortly before earning a Ph.D. in computer science. In 1988 he transferred to the computer research department at the university. He continued to teach, but only one basic course to undergraduates. He valued student interaction and felt it added perspective to his research. Carol Kantor gave birth to two boys during the first three years of their marriage. Aside from helping raise the family and his work at the university, Steve Kantors only other passions were weekend golf and small private airplanes. He one day hoped to own an aircraft, large and comfortable enough to travel extensively with his family. Once the boys were in school, Carol was able to return to her career as a medical researcher, specializing in oncology. The Kantors lived in a moderate size, post war home not far from the university in downtown Austin until 2002. Steve Kantors research career started with only a modicum of success, but vaulted to unexpected heights within only a few years. Although such lofty measures were generally understood and respected by industry peers only, Steve had a unique ability to draw on his lifetime experiences, including academic, social and personal interests, to create what would be considered new and important applications for the rapidly developing tools of his industry. His percipience led to a torrent of discoveries. Rivals would merely call them software developments; but they were genuinely much more than that. Kantor envisioned and devised ways to program high speed, mega-memory computers to anticipate future needs, much in the same way a right fielded would use innate knowledge of the calculus to predict the path of a fly ball within a micro-second of an opposing batters swing. In the context humans playing baseball, this feat may seem relatively mundane; but it still lies well outside the contemporary abilities of man made, bipedal robots. Kantors accomplishments, though limited in scope to the field of communication, were in a class by themselves, not unlike those of a very talented right fielder.