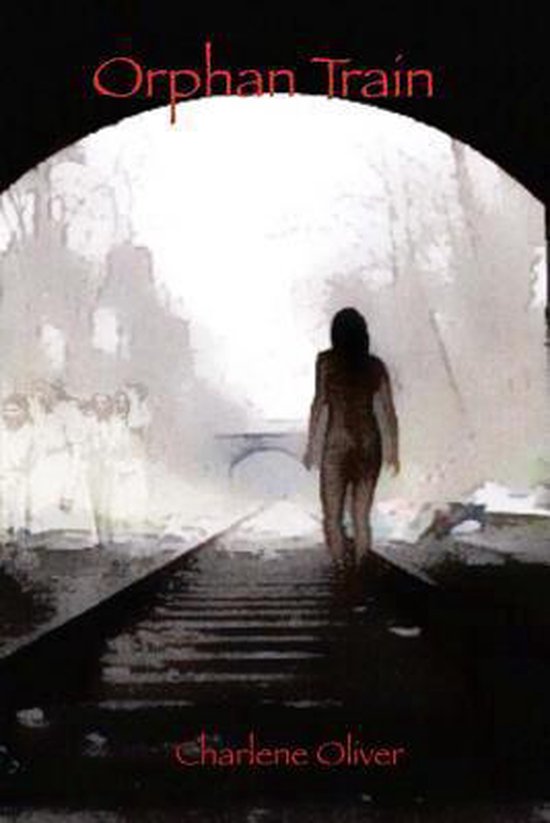 World War II has ravished aspiring artist Christina Nava's world. It threatens to take everything...her family, her one true love, her home, her dreams and even her life. Follow her on a quest for Love, Hope & Freedom.Charlene Oliver's telling of the teenage Christina Nava is a story filled with the gut-wrenching horrors that we have become acclimated to surrounding the holocaust as well as something genuinely unique. Amidst the nightmarish chaos of a young woman's life being ripped to shreds in the face of absolute evil, Oliver does something very interesting... she shows a very compassionate humanity amongst the supporting cast of historical figures, both Jewish and Nazi alike. Which explores a very interesting true theme in human history: the unflinching reality that there are people capable of terrific evil and purifying good on both sides to any conflict. When Nava is forced into a Jewish Ghetto in Poland, she meets another teenage boy, Peter. The two fall in love. But just as their love starts to blossom, Nava is sent to Ravensbruck concentration camp in Germany. This camp is unique in that it only holds female prisoners. While at the camp, a Nazi Commandant Klaus takes a liking to Nava, showing her a mix of compassion as well as forcing her to submit to his unwanted attention. But while Nava's pride may be compromised in her will to survive, her humanity is never extinguished, providing a heavily inspirational narrative capable of the rare feat of uplifting hope in the reader.In a world where people still (unbelievably) argue about the legitimacy of the Holocaust, Orphan Train continues to explore and enrich the history of the most costly of all human conflicts in history, and it does so in a respectful and engaging approach that emphasizes the light inside all of us to live, love, and survive against all odds. If you are a World War II or Jewish history buff, then this book will provide a much needed change of perspective to the history of the Holocaust. And if you are a person who doesn't know much about the events in Europe in the 1940's, well... get ready to see all the horrors and heroics that humanity is truly capable of. I'll admit that I was a history major in college and primarily focused on World War II studies. And I had never heard of camp Ravensbruck. I think most of us have heard of a few of the death camps: i.e. Auschwitz-Birkenau, Treblinka, Dachau, etc. The idea that this camp was in the heart of Germany (just 90 km North of Berlin) increases the dramatic factor of this tale because as many know, Berlin was one of the last Axis cities to fall to the Allies. Nava and her fellow women prisoners were in the heart of the Third Reich, surrounded by death, hopelessness, and the constant reminder that they were in the Lion's den. Yet, Nava fought to survive. And escape her captors. Because as many prisoners of the camps realized, to survive, was the sweetest victory of all.
Toon meer Toon minder