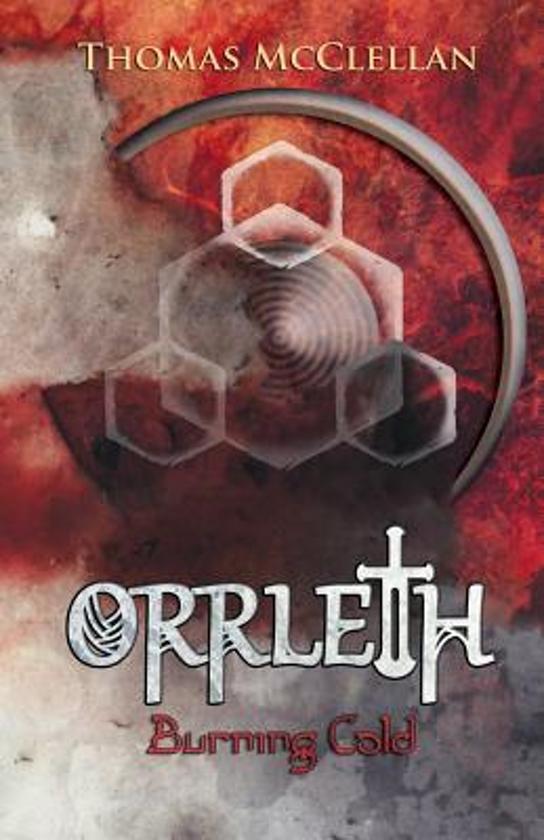 Winter fast approaches as Tyrus and the rest of the Lost Pack continue their adventures in Book Two of the Orrleth Series, Burning Cold. The end of the school term draws nigh, but events take a turn for the worse. Chaos ensues at the Academy as both students and faculty go missing. Now acquainted with the magical sword Frostsinger and his role to be First King, Tyrus is swept away from the people and places he has begun to love and accept as his own. Consigned in battle against foe after foe, he must face them all while fighting against the most dangerous opponent he has encountered thus farhimself. Placed at a crossroads between the Path of Snow and the Path of Blood, our hero races against the clock to tame the beast within while solving the mystery of the kidnappings. Impossible? No. I, Tyrus Savage, will right the wrongs of this world.
Toon meer Toon minder