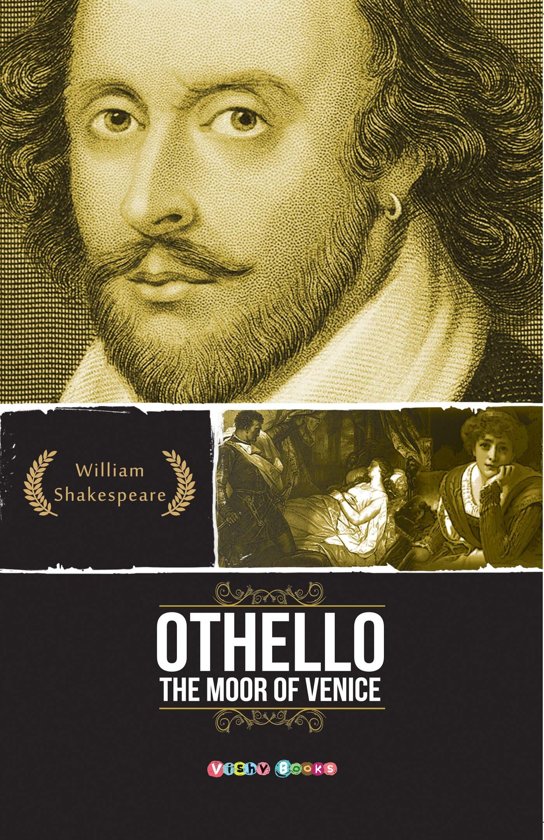 Suspicion uproots even the strongest foundation of love. Great Kings and their states have been ruined in the (flame) fir of jealousy and hate.
This very happened even in the life of Othello. He reached on the top by dint of his vigour, military tactics and intellectual accomplishment, but he became prey to hate, conspiracy and diplomacy of his envious and power stricken followers. His anger flared up in such a way that he himself ended the life of his dearest love.
What happened after that?
To know further, read "Othello, The Moor of Venice" composed by William Shakespeare.
Its story touches deep of the heart. It is worth reading and collecting for all bibliophiles.