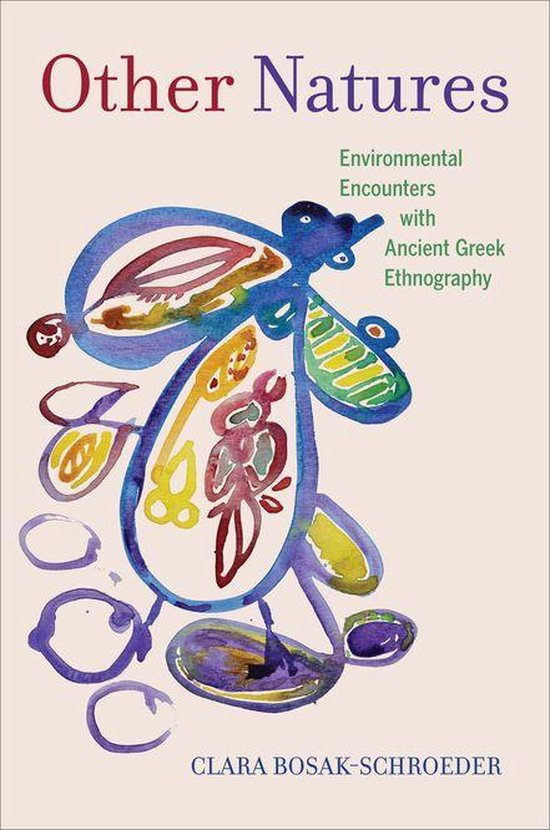 Ancient Greek ethnographies—descriptions of other peoples—provide unique resources for understanding ancient environmental thought and assumptions, as well as anxieties, about how humans relate to nature as a whole. In Other Natures, Clara Bosak-Schroeder examines the works of seminal authors such as Herodotus and Diodorus Siculus to persuasively demonstrate how non-Greek communities affected and were in turn deeply affected by their local animals, plants, climate, and landscape. She shows that these authors used ethnographies of non-Greek peoples to explore, question, and challenge how Greeks ate, procreated, nurtured, collaborated, accumulated, and consumed. In recuperating this important strain of ancient thought, Bosak-Schroeder makes it newly relevant to vital questions and ideas being posed in the environmental humanities today, arguing that human life and well-being are inextricable from the life and well-being of the nonhuman world. By turning to such ancient ethnographies, we can uncover important models for confronting environmental crisis.