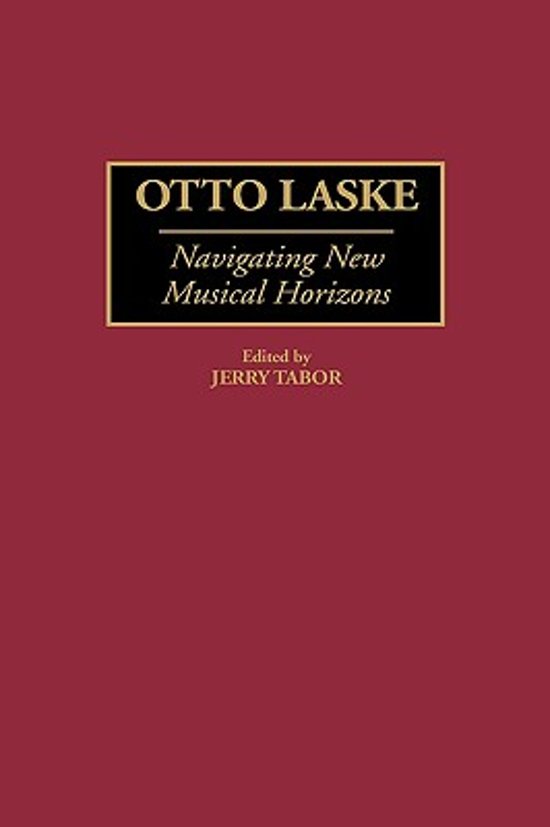 Revolutionary approaches to compositional practice and musicological research have been associated with Otto Laske's work for over a quarter of a century. Laske's scientific understanding of the compositional process has made it possible to systematically formalize computer-assisted and computer synthesized music. In this book, international scholars survey new directions in compositional and musicological practices as influenced by Laske's pioneering work. These two seemingly independent areas of inquiry, composition,and musicology, are presented as a comprehensive integration. The essays offer an interdisciplinary examination of issues imbued with ethnographic considerations of the musical experience, research in perception and brain functions, the design of computer-based neural networks that emulate human musical activities, investigations into the psychological make-up of artists, and a unique perspective on how computers are used in many different areas of music. Compositional and cognitive musicological research are placed in a historical perspective and accompanied with contemporary issues surrounding this research. An interview with Otto Laske and two of his own essays are also included. This study of Otto Laske will appeal to musicologists and students of music theory and composition. Its interdisciplinary content will also interest scholars in a variety of fields including electronic music, ethnomusicology, computer science, artificial intelligence and other cognitive sciences, psychology, and philosophy. Researchers will appreciate the comprehensive bibliography of Laske's compositions and writings.
Toon meer Toon minder