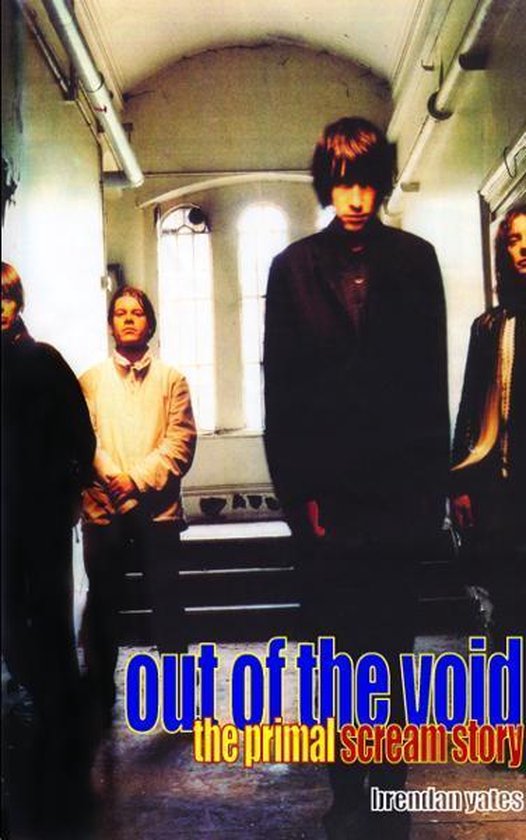 Few bands have persevered like Primal Scream. From leather-clad indie icons to electro punk rockers, they have frequently appealed to and surprised their followers in equal measure since their chaotic beginnings in the mid '80's. In an era of manufactured pop, Primal Scream remain relevant and controversial and, unlike many of their peers, have the confidence and ability to switch easily between musical styles whilst retaining a togetherness that's seen them through the highs and lows of an amazing two decade career. They began life in Glasgow playing sweet '60's style pop and vulgar Stones inspired glam. Yet they appalled many of their fans by indulging in the nascent acid house movement of the late 80's. Their resulting third album, 'Screamadelica', is now looked upon as a landmark era-defining record that's been dubbed 'The E generation's Sergeant Pepper'. The success of singles like 'Loaded', 'Movin' On Up' and 'Rocks' ensured their place in the pantheon of street bands that invaded the charts in the early '90's, while the accompanying live performances were a fascinating and cleansing mix of music, drugs and good times. But, as with their previous incarnations, Primal Scream were not prepared to stand still. By the turn of the millennium the band launched into a style imaginatively referred to as 'disco punk' and performed some of the greatest shows of their career, cementing their reputation with both fans and critics as stylish and composed innovators. Throughout, the band's figurehead Bobby Gillespie has maintained a regular presence in the music press. His ability to switch between opinions on subjects as diverse as music, world politics, racism and drugs has provided a welcome contrast from many of today's contrived stars and this lucidity has made him one of music journalism's best friends and most fascinating characters. 'Out of the Void' is the story of one of the most influential and often misunderstood British bands of the last 20 years. Author Brendan Yates looks back at their many incarnations, including Gillespie's journey through celebrated post-punk brats The Jesus And Mary Chain, his bands' relationship with numerous producers and their importance to the legacy of the now legendary Creation Records label.
Toon meer Toon minder